About
Awards
Projects
News
Publications
Freedom of speech
Events
Opportunities
Autors
Tags
Home|Publications|Essay is a way of life, where culture is the foundation
Publications

Essay is a way of life, where culture is the foundation

Hnatyuk Olya
Advisor to the President This week in Kyiv starts Days of Essayism Mini Festival, including a series of discussions, lectures, and the most important event in Ukrainian essayism – the Yuri Shevelov Prize Ceremony. How different s an essay from other genres? What is its significance? Ola Hnatiuk, a member of the Jury for the Prize, has an answer.

Essay is a genre of syncretic literary or literary-scientific form representing views of an author. The themes of the essay can vary: philosophy (the father of the essay – Montaigne, "Essays", 1580; Bacon, then Pascal), literature (Goethe), art, society, politics.

Of course, speaking of marginal genres, where the essay belongs, it is at times easier to interpret out of defining what it is NOT.

Therefore, the essay is not a fictional prose, nor a publicistic article, nor a journalistic outline, nor a sketch, nor a reportage, and not a feuilleton or recollection, and not a scientific disquisition (though an element of the essay, as an example of something, can be an illustration of the phenomenon, encrusted recollection, reporter's opinion and fiction).

Essay is a way of life, where culture is the foundation. Essay is an active search, that is a reflection or record of individual search of the truth, attempts to comprehend it, desire to understand oneself and the world. The word "search" should probably be stressed here.

Essay is always a dialogue with someone / something (e.g. a tradition), not a monologue. The essay is the uniqueness of style, thought, worldview. Essay is syncretism, that is to say the combination of fiction and documentary, history and autobiography with philosophical ambitions.

Essay is a combination of the opposites: the fictional and scientific basis, freedom and strictness, old-fashioned and modern ways. Essay is dominated by fragmentation (not comprehension or completion), associativity (instead of sequential rendering), formal and contextual freedom.

Essay is an intellectual provocateur questioning usual assertions. The essayist is ready to alter, does not set the tone, but reconsiders and reevaluates. The importance for an essayist lies not in conclusion but the process of thinking engaging the reader." 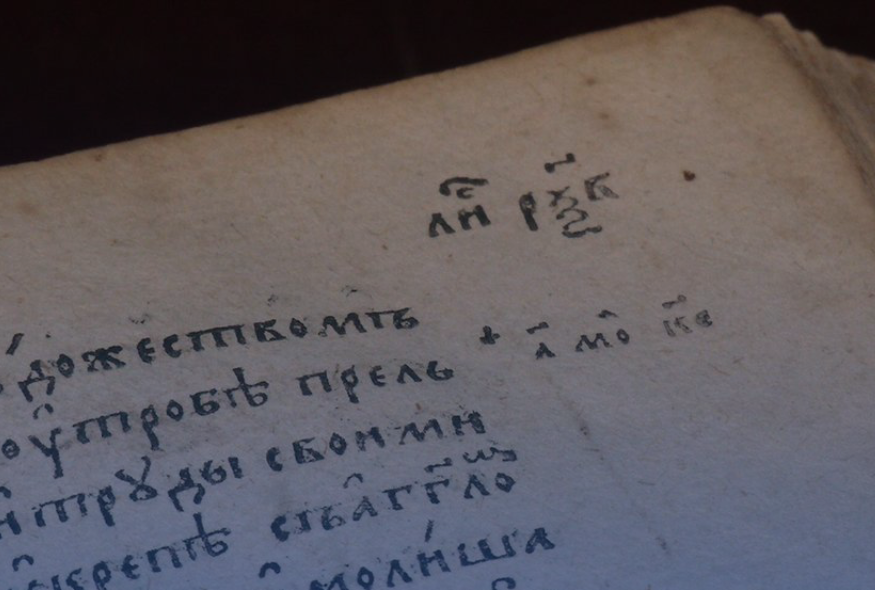 #War#BoycottRussia
Be the first to know about PEN events , as well as the situation with freedom of speech in Ukraine and the world!
hidden__icon
hidden__msg