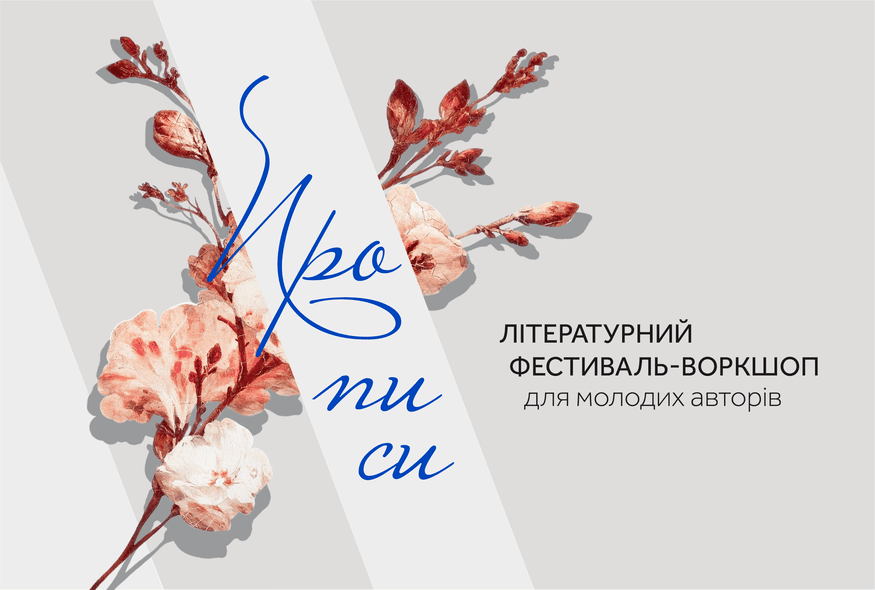 On September 9–12, 2021, PEN Ukraine organized a literary workshop festival for young authors in Ivano-Frankivsk. Ten writers and literary critics selected to participate in the festival had individual classes with experienced mentors, including Victoria Amelina, Halyna Kruk, Taras Prokhasko and Ganna Uliura. Lectures and workshops for participants were held by Larysa Denysenko, Roman Malynovskyi, Bohdana Neborak and Tetyana Teren. In the outcome, the participants’ works and impressions of the festival were published in one almanac, available digitally as well as in hard copy. In addition, PEN organized a public program of events for a broader audience, consisting of podium talks and stage readings, a multimedia and synthetic projects evening and a poetry marathon. Admission to these events was free for everyone.

The Writings Workshop Festival is fundamentally designed to promote the development of modern literature through discovering new names. The project’s distinctive feature is its focus not only on promotion of literature as a creative and public activity, but also on promotion of human rights values of PEN among young people. 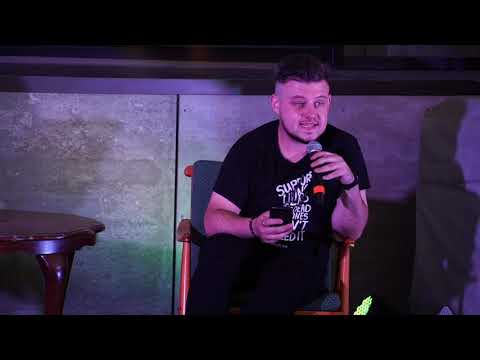 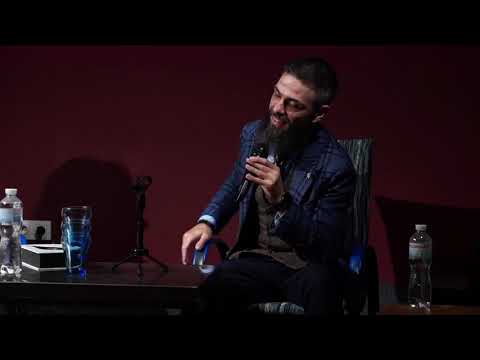 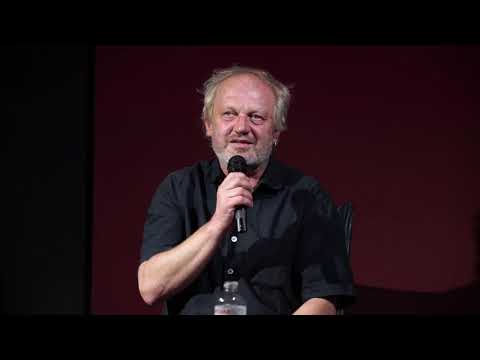 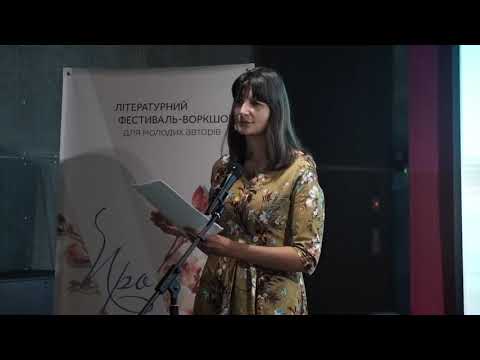 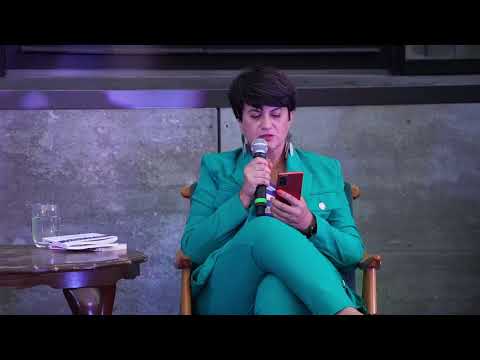 The podium conversation and literary reading with Larysa Denysenko 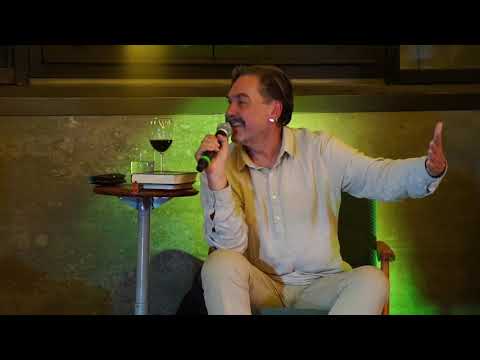 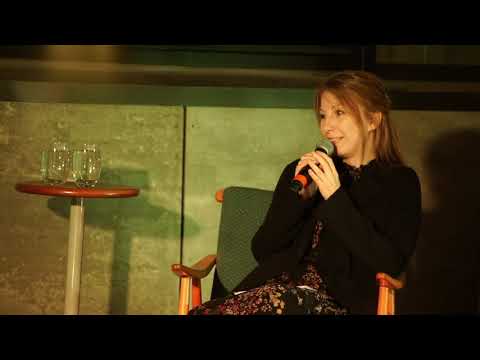