Who's pressuring freedom of press in Ukraine By Ukrainian and international law, journalists are allowed to protect the names of their sources unless there's a justified need for their disclosure. A court in Kyiv seemed to think that there was such a need when they ruled investigative journalist Ivan Verstyuk, who writes for Novoye Vremya independent publication, to give the prosecution full access to all his emails, documents and files sent to editors. According to Novoye Vremya's February 18 statement, if they fail to provide this access, the prosecutors have the right to search their newsroom. 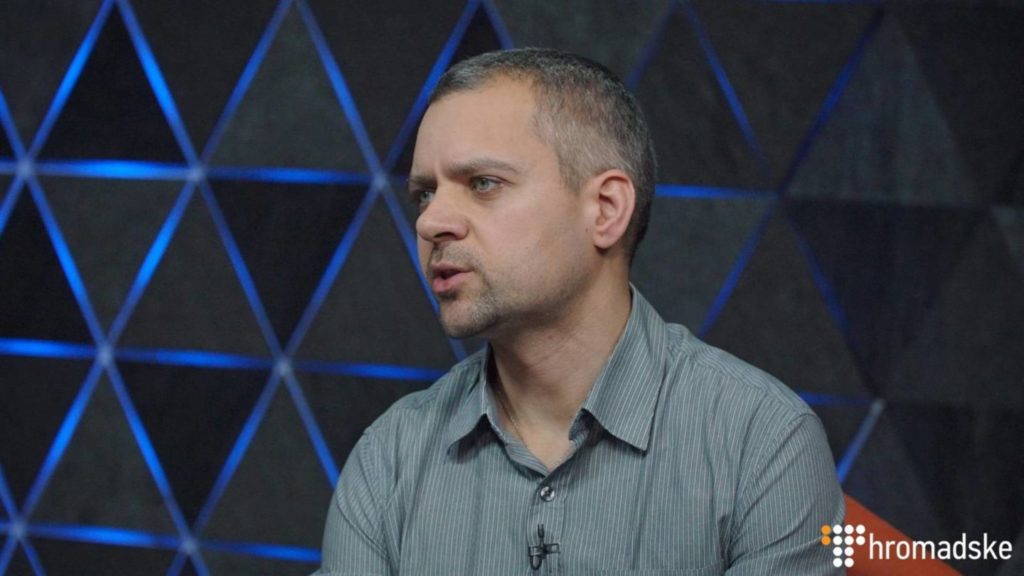 Verstyuk allegedly violated the confidentiality of the investigation into the former deputy general prosecutor of Kyiv region Oleksandr Korniyets’s spending habits. A story published by Novoye Vremya in August 2016 and written by Verstyuk revealed that Korniyets spent around $154,000 on his daughter’s education in the United Kingdom while his official yearly salary was only $7,600 at the time. The story was based on documentation provided by the British National Crime Agency to the Ukrainian Prosecutor General’s Office and leaked to Verstyuk.

Verstyuk called the court's decision a "violation of human rights." A screenshot from Novoye Vremya's statement on the court decision they received. The headline reads: "Prosecutor General's Office attacks press."

"Not only my journalist’s and our editorial team’s rights are violated, we’re talking about a violation of the human rights because the emails contain personal information," he told Hromadske on February 19.

"It’s absolutely unclear what my emails from the past 3.5 years that I’ve worked for Novoye Vremya have to do with the Korniyets case," he added.

It was further revealed that it was Korniyets himself who initiated this court case: the former deputy general prosecutor of Kyiv region confirmed this during a video interview to Ukraine's STB television channel.

In the same video report, the publication’s chief editor Vitaliy Sych said that none of their team members were invited to hearings or approached by the prosecution for comments.

"For the first time in our history – and possibly in the history of Ukraine – a court has ruled to force a journalist to disclose their sources of information," Sych told STB.

The decision was also condemned by a number of Ukrainian and international organizations, including the U.S. Embassy in Kyiv and the Committee to Protect Journalists whose Program Director Carlos Martinez de la Serna called on the Ukrainian prosecutors to "investigate the alleged corruption revealed by Novoye Vremya’s reporting" instead of "pressuring the outlet and its reporter Ivan Verstyuk to reveal their sources."

Novoye Vremya is known for their high-profile investigations. Besides the great amounts of Korniyets' supposedly undeclared money, their August 2016 story also revealed that the money was received by Korniyets’ daughter Anastasiia through an offshore company Docktown Merchants headed by a man called Erik Vanagels. Vanagels' name featured in a number of other stories about corruption.