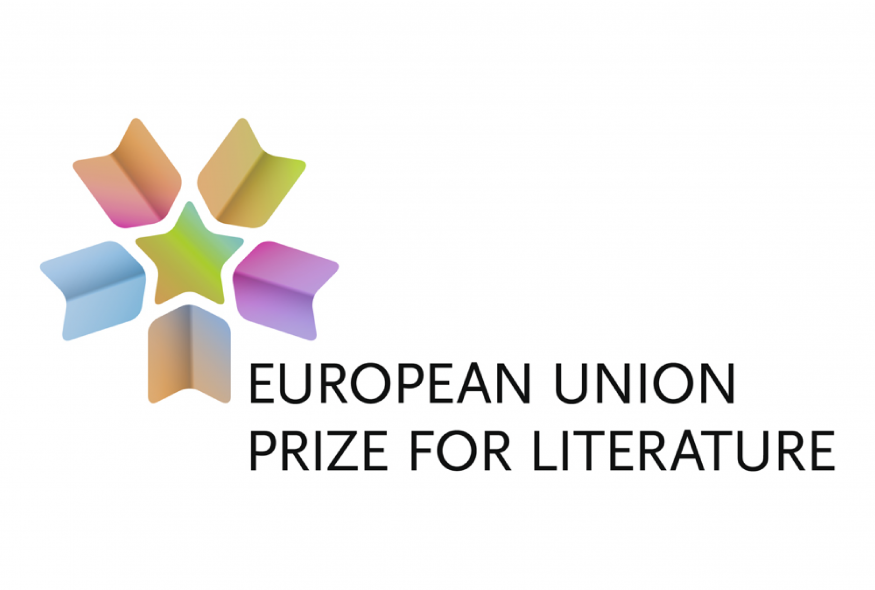 This year is the first time Ukraine is invited to participate in procedure of awarding the European Union Prize for Literature (EUPL). In the short run, Ukrainian jury of the Prize is set to begin working to announce the short list of nominated authors by the end of March. In May, the winner from Ukraine will be selected amongst the shortlisted contenders.

The awarding ceremony will be held in Brussels at the end of September 2019. The reward of the Prize is 5000 EUR. Authors for the Prize are nominated by members of the jury. Annually, the award is granted to one writer from each of the countries selected to participate in the Prize.

The European Union Prize for Literature has been awarded since 2009. In the first place, it aims to support and internationally promote less renowned, but talented authors from different European countries. According to the requirements of the Prize, a nominee must be an author of between two to four published original books. This year, along with Ukraine the participating countries are Austria, Finland, France, Georgia, Greece, Hungary, Ireland, Italy, Lithuania, Poland, Romania, Slovakia and the United Kingdom.

The Prize is financed by the Creative Europe program of the European Commission. Co-organizers of the Prize are: the European and International Booksellers Federation (EIBF), the European Writers’ Council (EWC) and the Federation of European Publishers (FEP).

PEN Ukraine is the organisation partner of the European Union Prize for Literature in Ukraine.