Within the #SolidarityWords program, renowned Ukrainian writers and journalists became ambassadors of 13 Ukrainian and Crimean Tatar political prisoners imprisoned in the Russian Federation and the temporarily occupied Crimea. This became known during a press conference at the Ukraine Crisis Media Center in Kyiv on December 10. President of PEN Ukraine, writer Andriy Kurkov said: "Becoming the voice of a person who is being deprived of the right to have a voice because they speak the truth is the honor for any writer or journalist, for any public figure or a private person." According to him, every nation has people who represent its conscience. For him, such are the Ukrainian Crimean Tatar citizen journalists imprisoned on fabricated charges: for not accepting the annexation of their homeland and human rights violations in Crimea occupied by Russia. 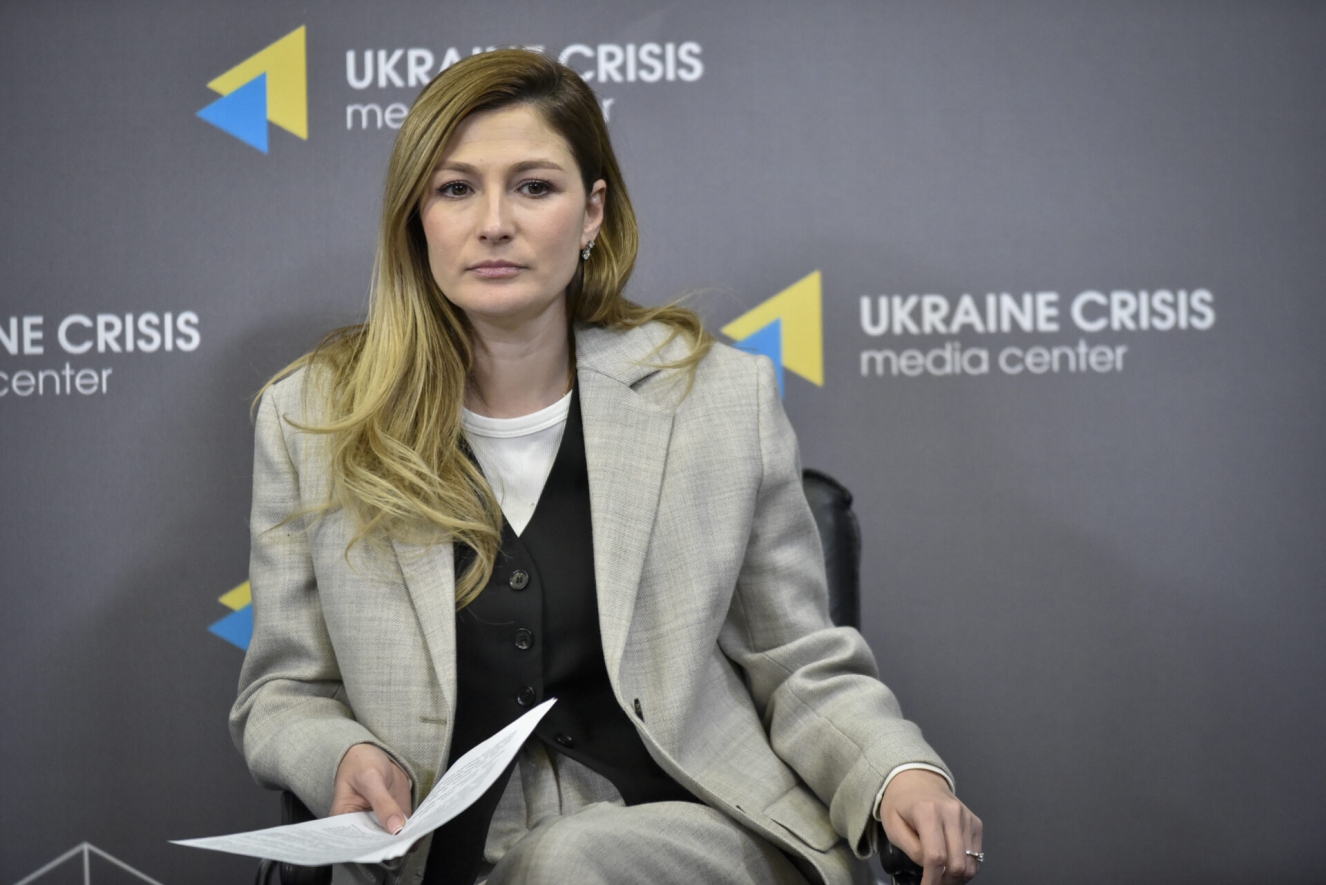 First Deputy Minister of Foreign Affairs of Ukraine Emine Dzheppar said that in September 2020 the Foreign Ministry launched a long-term information campaign to protect citizen journalists and activists in the Russian-occupied territories of Ukraine.

"There is no real professional journalism there at the moment, so the functions of media representatives are performed by citizen journalists – ordinary people with an active civic stance. Our tactic lies in the utmost public disclosure because it saves lives," said Dzheppar. 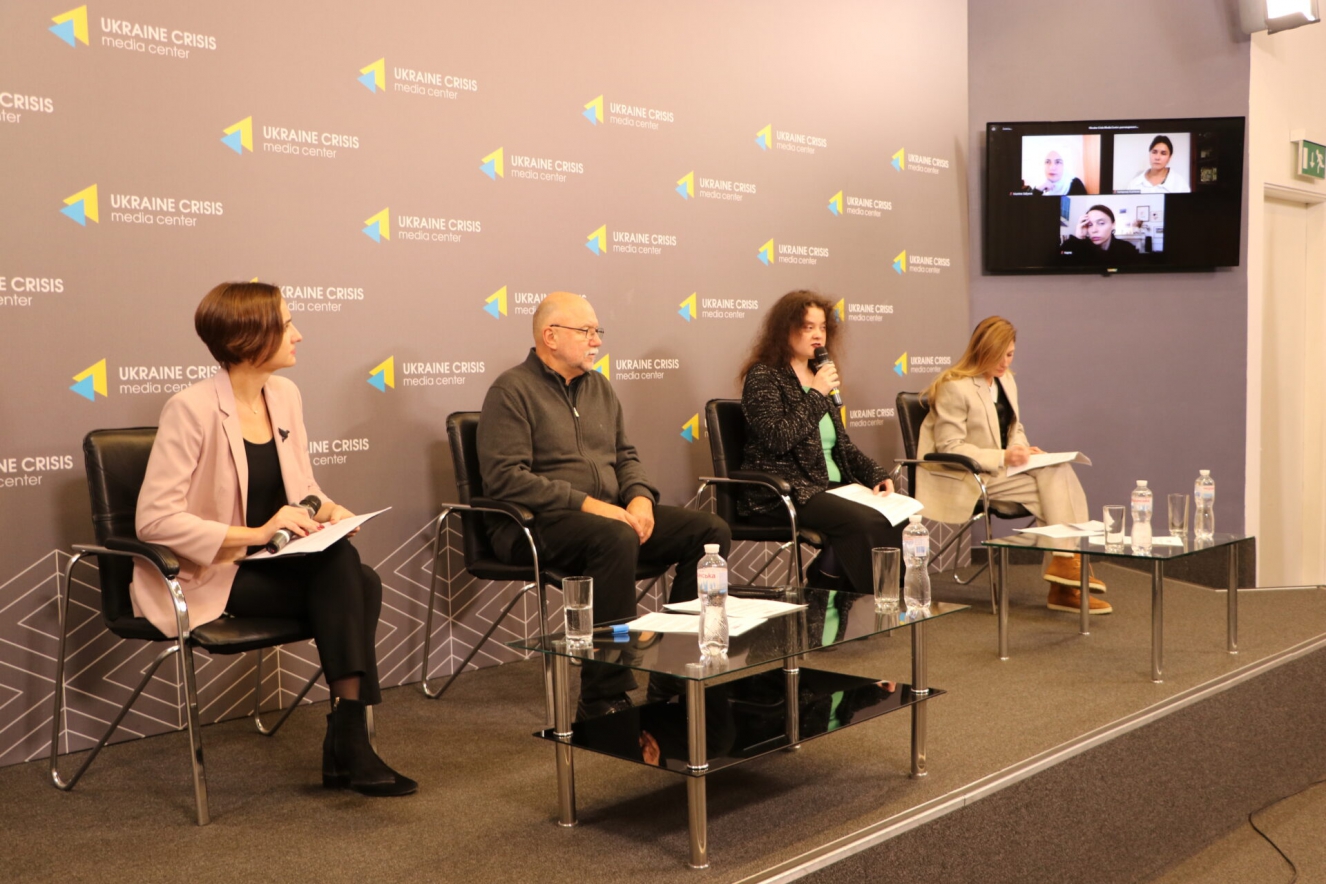 Writer Irena Karpa noted she joined the ambassadors' program because it combined the two most important values for her – human rights and freedom. Karpa revealed that she had always felt for the history of Ukrainian Crimea and Crimean Tatars. "When ‘historical periods’ like the one we live in are personified in specific human faces – volunteers, parents, journalists, entrepreneurs, teachers – we have no right to stay indifferent. We do not leave our people," Karpa stressed.

Kateryna Yesypenko, the wife of political prisoner Vladyslav Yesypenko, said that the ambassadors' program was another step towards raising the profile of imprisoned journalists. "Risking his life, health, and freedom, Vladyslav worked in the occupied Crimea to convey reliable information from the peninsula to you and me. And now he faces up to eleven years in prison for journalistic activities," she said. 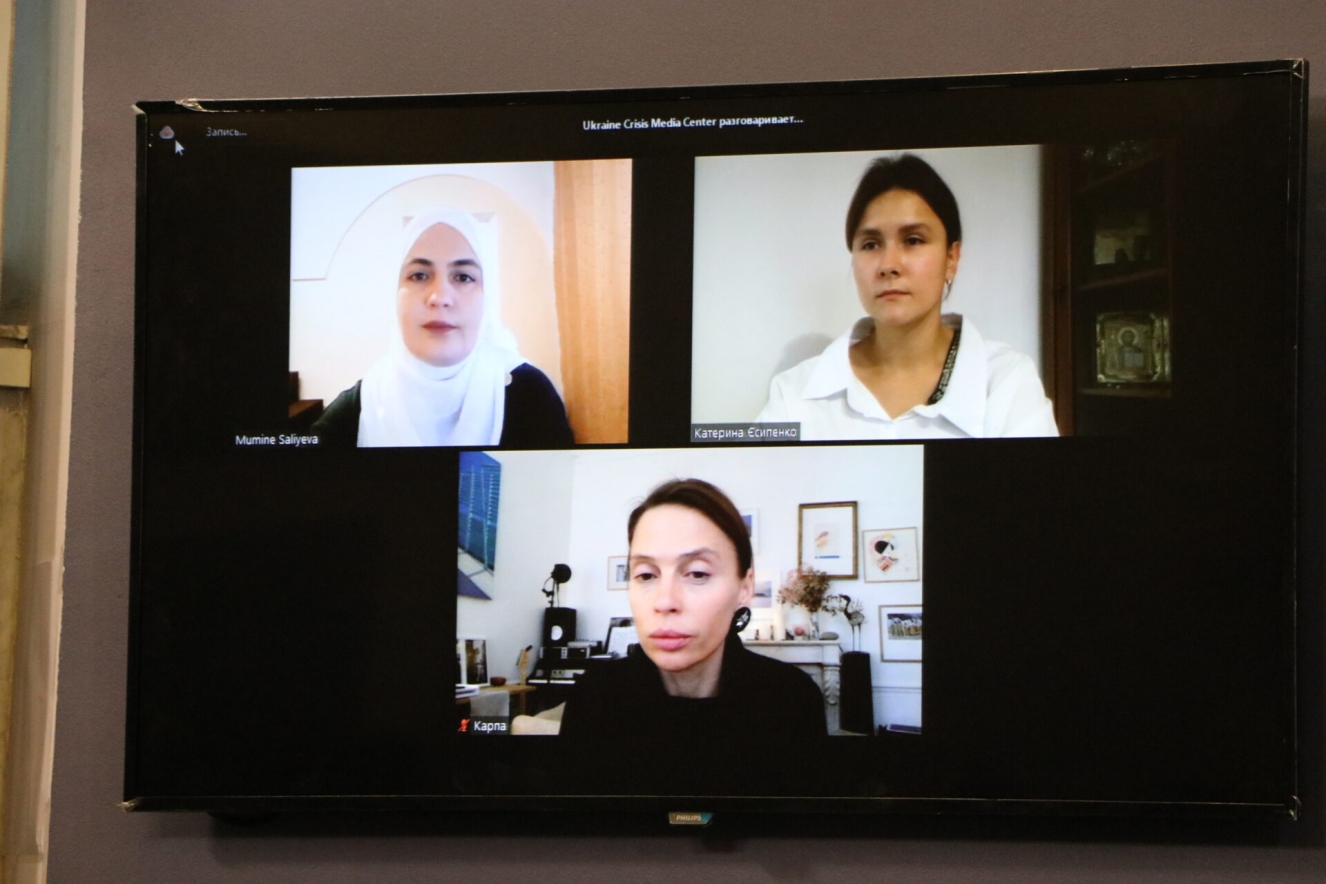 Mumine Saliyeva, journalist, human rights activist, and wife of political prisoner Seyran Saliyev, believes that the program will be an indicator of solidarity with the Crimean Tatar people on their path of nonviolent resistance to aggression and the repressive policies of the Russian system. "It is an honorable mission to be a defender of imprisoned citizen journalists. This will definitely strengthen their voices in the prisons, which continue to talk about other political prisoners even there," Saliyeva underscored.

Watch the video of press conference under the link.