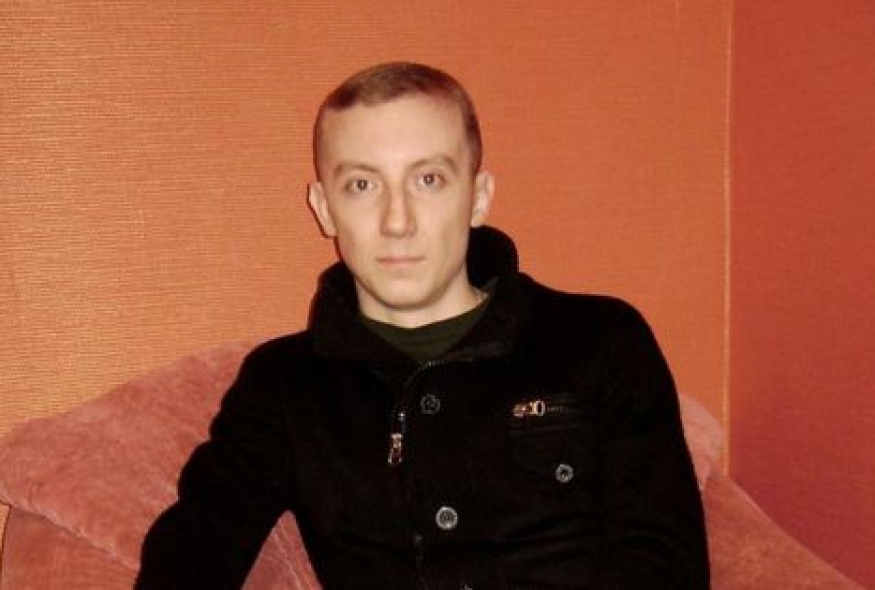 A bipartisan U.S. congressional caucus has called for the immediate release of a Ukrainian journalist and blogger said to have been imprisoned on spying charges for more than a year in eastern Ukraine.

"We are deeply concerned by reports that Ukrainian journalist Stanislav Aseyev continues to be held by Russia-backed separatist militants of the self-proclaimed Donetsk People's Republic," said a statement released on August 8 by U.S. Representatives Adam Schiff (Democrat-California) and Republican Steve Chabot (Republican-Ohio), the co-chairs of the House Freedom of the Press Caucus.

Aseyev, who has reported for various Ukrainian media outlets, also contributes to RFE/RL's Ukraine Service and writes under the name Stanislav Vasin.

He disappeared in Donetsk on June 2, 2017, and weeks later, Amnesty International said it had received information from sources in the Donetsk region saying that Aseyev was being held by the self-styled security organs of the separatists.

A friend of Aseyev's and a former lawmaker, Yehor Firsov, in July said the prisoner had declared a hunger strike and was being "kept in a damp room, sick, but does not receive the necessary medications" while under separatist custody.

Firsov said the separatists had accused Aseyev of espionage and threatened him with up to 14 years in prison.

RFE/RL's Ukrainian Service has been unable to contact him since his disappearance and his current condition is unknown.

More than 10,300 people have been killed since April 2014 in the conflict between Ukrainian forces and the Russia-backed separatists in the eastern regions of Donetsk and Luhansk.

Schiff and Cabot described Aseyev as "one of the few independent journalists to remain in the region under separatist control to provide objective reporting."

"He has been denied visitation and there have been reports that he may be charged with spying -- an accusation international observers say is politically motivated because of his reporting."

The statement noted that Aseyev had reportedly gone on hunger strike and that his "situation is becoming dire."

Human rights groups have expressed concerns over Aseyev's whereabouts and said the separatists must release him immediately if they are holding him.