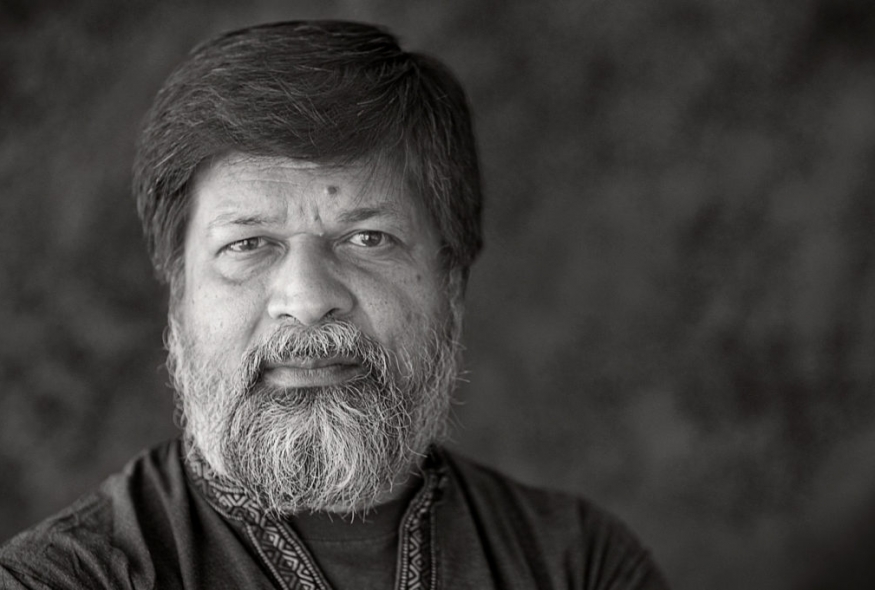 The arrest of award-winning writer, photographer and activist, Shahidul Alam, on 5 August 2018 shines a light on the dangerous escalation of the government’s crackdown on dissenting voices, said PEN International today as it called for his immediate and unconditional release.

"The Bangladeshi authorities must release Shahidul Alam immediately, institute an inquiry into why the officials responsible for action destroyed property and threatened others, establish new norms for security forces to act proportionately and with due regard to the law and within the limits placed by the law. Furthermore, they must change laws that allow the state to make such whimsical attacks on freedom of expression. Shahidul's work and life are to be celebrated and emulated, not restricted."

Alam is the founder and managing director of the Drik Picture Library and the creator of the Patshala South Asian Media Academy, a photography school in Dhaka that has trained hundreds of photographers. Over the course of his career he has published such books as The Birth Pangs of a Nation and My Journey as a Witness, among others. In June he was announced as the 2018 winner of the Lucie Award in acknowledgement of his exceptional contribution to photography and society.

"The late night detention of Shahidul Alam in Dhaka, Bangladesh, on 5 Aug is outrageous and he must be released immediately. Shahidul is a distinguished photographer, writer, artist, and human rights activist, who has done more to tell the stories of the underprivileged, marginalised, dispossessed, vulnerable, and abused in Bangladesh and beyond, than many who have held elected offices. Shahidul was taken away because in a few posts on social media, he has been vocal and critical of the government's human rights record. For exercising those legitimate rights, he is being punished," continued Tripathi.

Alam was arrested at his home by plainclothes police officers in the evening of 5 August 2018. Police officers reportedly taped over CCTV cameras and confiscated any footage of his arrest in an apparent attempt to prevent evidence of their conduct being recorded.

Alam’s arrest comes in the wake of his commentary made both on social media and in interviews regarding student protests currently taking place in Dhaka. A police official reportedly stated that Alam was being investigated for "giving false information to different media and for provocative comments." On his way to the lower court – where he is expected to be charged under Section 57 of the Information and Communication Technology (ICT) Act – Alam reportedly stated that he was beaten while in custody.

PEN International condemns the arrest of writer and photographer Shahidul Alam and calls for his immediate and unconditional release. In the interim, PEN calls on the Bangladeshi authorities to ensure his wellbeing and that he is not subjected to ill-treatment while in detention.