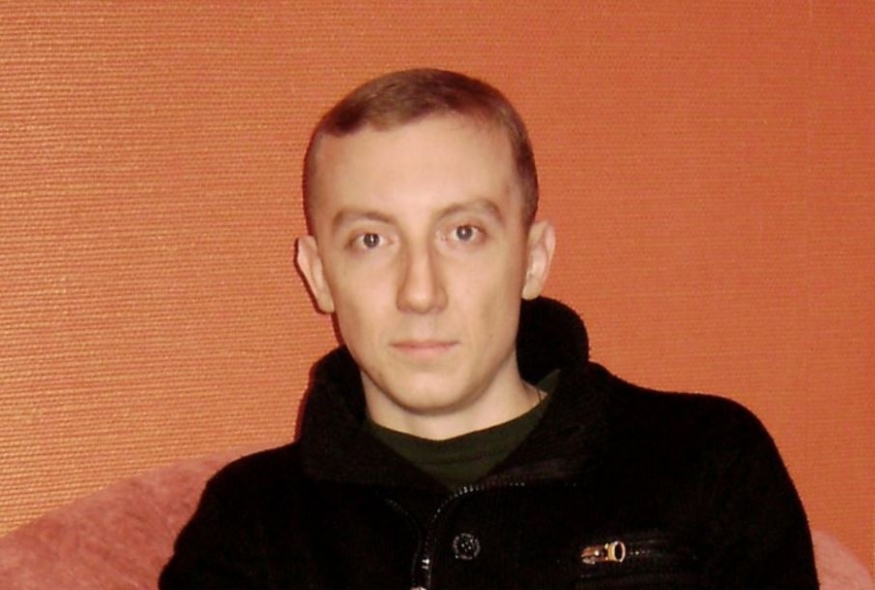 (New York, NY) – Russia-backed separatists in Ukraine sentenced journalist and Radio Free Europe/Radio Liberty (RFE/RL) contributor Stanislav Aseyev to 15 years in a penal colony. The decision in the Ukrainian region of Donetsk is part of an ongoing assault on the right to free expression in the region, PEN America said today.

A separatist-led court found Aseyev guilty and issued its sentence last week based on spurious charges of espionage, extremism, and public calls to violate the territory’s integrity. Aseyev was one of the few local journalists who continued reporting from the Donbass region after it was taken over by Russia-backed separatists in 2014. The OSCE has called the conviction "completely illegal."

The 30 year old journalist, who also writes under the pen name Stanislav Vasin, disappeared in Donetsk on June 2, 2017 while working on a piece for RFE/RL, and was held incommunicado until August 2018, when he appeared on Russia’s national TV channel Rossiya 24 and "confessed" to espionage. Together with Aseyev, Russia-backed separatists are holding Oleh Halaziuk, also an RFE/RL contributor.

"Stanislav’s so-called sentence is a horrifying farce – there can be no semblance of a legitimate legal process run by the self-declared authorities in Donetsk," said PEN America’s Eurasia project director Polina Kovaleva. "Stanislav was taken prisoner while bravely doing his job as a journalist in the area where independent reporting was almost nonexistent but could be life-saving; the charges against him are absurd. We condemn this ludicrous ‘sentence’ and call for Stanislav Aseyev and his fellow detainee Oleh Halaziuk to be released immediately and unconditionally."

The OSCE, Amnesty International, EFJ, and National Union of Journalists of Ukraine have all called for Aseyev and Halaziuk’s release.