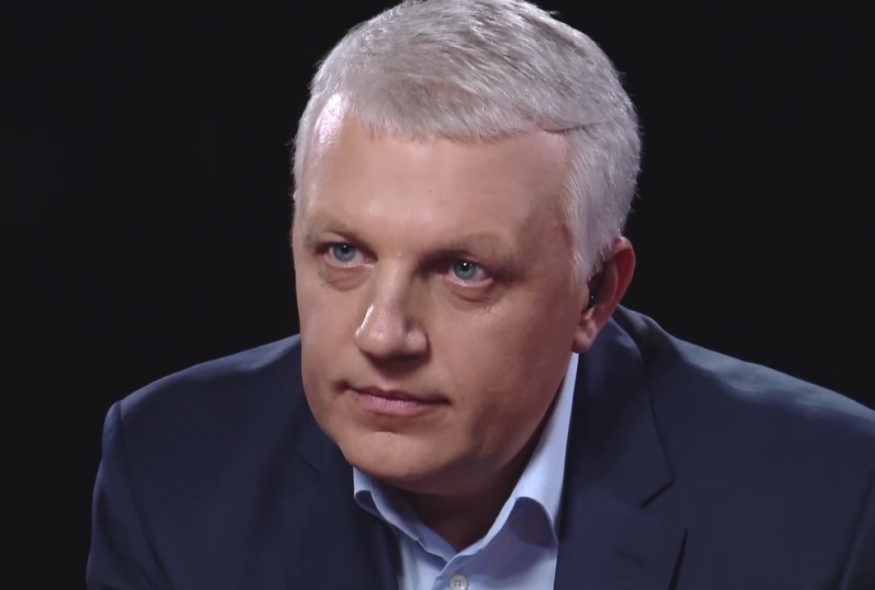 We, who have signed below, express our solemn concern regarding violations of rights of the suspects in the case of Pavel Sheremet's murder. We ask you as the Ukrainian Parliament Commissioner for Human Rights to take this case under your purview.

The murder of Pavel Sheremet in July 2016 is an atrocious and appalling crime. On every Ukrainian and foreign platform PEN urges to find and bring to justice the actual murderers and employers of the murder.

We paid close attention to the briefing of the Ministry of Internal Affairs from 12 December, in the course of which the suspects in Pavel Sheremet's case were named, to the commentaries of representatives of Ukrainian authorities, as well as the to the trial, where preventive measures were applied to the suspects.

We are convinced that actions of the authorities demonstrated grave violations of the fundamental human rights principles, especially of the presumption of innocence, which is integral to human rights, the right to freedom, right to respect for human dignity and right to life in particular.

The declaration of suspects in the case during the briefing with the participation of the President of Ukraine, Prosecutor General of Ukraine and Minister of Internal Affairs of Ukraine transpired with grave violations of legal provisions. It may be seen as manipulation of public opinion with a view to create an impression that the suspects are indubitable organisers and executors of the murder.

The European Court for Human Rights underlines that the presumption of innocence applies to public statements with regard to the suspect. The higher the position of the public official who addresses the issue of the person’s guilt is, the more significantly it affects the society. Instead, the abovementioned actions of high officials violate this principle.

Furthermore, we are concerned about direct involvement in the case of the judge Serhiy Vovk, who is regarded as one of the most notorious administrator of politically motivated “justice” in Ukraine by a considerable number of civil society representatives.

PEN Ukraine seeks to defend freedom of speech and human rights in Ukraine, especially the rights of writers, journalists and other creative professionals. It is unacceptable that investigation of the resonant case of Pavel Sheremet’s murder, closely followed up by the Ukrainian public, contains violations of human rights and of legal procedure. Therefore, we call upon you, the Ukrainian Parliament Commissioner for Human Rights, to look closely into the violations of human and citizen rights as soon as possible and to take this case under your purview.

*PEN Ukraine is one of 144 autonomous national PEN centres worldwide. It is a cultural and human rights organisation seeking to defend the freedom of speech and expression as well as promoting global cooperation between intellectuals. There are 119 members in the organisation.

October 3, 2019
836
International PEN Congress in Manila adopted the resolution on the state of freedom of expression in Crimea
June 19, 2019
423
#FreeAseev: Statement of the Executive Board of PEN Ukraine
June 1, 2019
171
PEN America: Stanislav Aseyev’s Detention Approaches Two-Year Mark Amid Global Pleas For His Release
May 15, 2019
333
Statement of Executive Board of PEN Ukraine regarding pressure against Bulgarian writer Svetoslav Nahum
February 14, 2019
268
Between Freedom and Security: More Than "For" and "Against"
Support our work