#FreeAseev: Statement of the Executive Board of PEN Ukraine 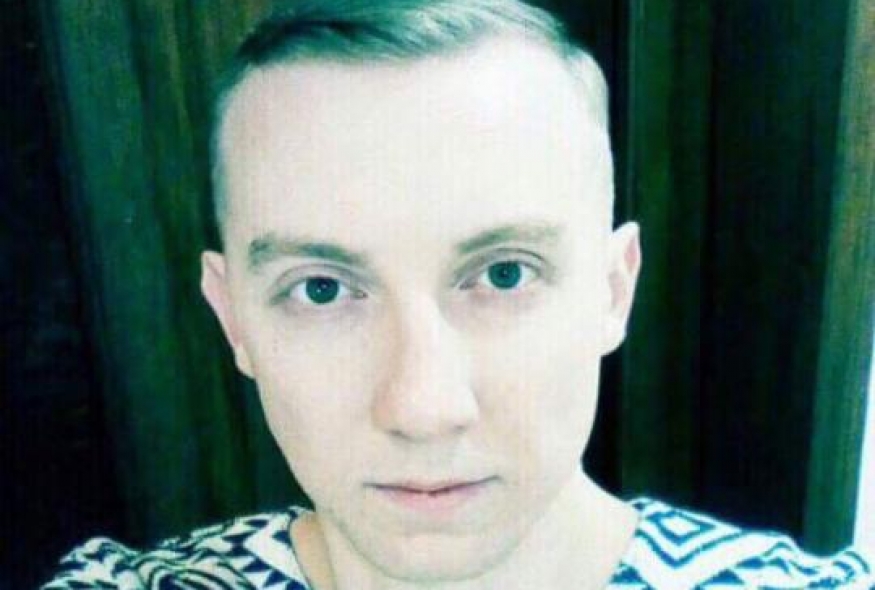 Over two years ago, in June 2017, a Ukrainian writer and journalist Stanislav Aseev was abducted in Donetsk on the temporarily occupied territory. Abductors – the so-called Ministry of State Security of the DPR – denied their involvement in this case, having admitted only after a month and a half that the journalist has been imprisoned on espionage charges.

In the summer of last year Aseev declared a hunger strike demanding his release, and then in an interview for the Russia 24 TV channel Stanislav made a live confession that he conducted "espionage" on the occupied territory. In the video he resembles a discouraged and mentally broken person who was forced to surrender. According to secondary data, he is detained in Isolation, a former Soviet plant which later became an art centre, and soon after was altered into jail by leaders of the DPR. Ex-hostages detained at the territory of Isolation as well as on occupied territories of Donetsk and Luhansk regions state that imprisoned people there are often exposed to tortures and cruel behaviour.

Stanislav Aseev is not allowed to see his mother, and representatives of international organizations have no chance of meeting him to assess the state of his health. This gives reason to assume that Aseev has been tortured. Moreover, he is not receiving necessary medication, and even a year ago those of ex-imprisoned hostages who saw Stanislav at the Isolation assert his poor appearance.

When the military conflict started, Stanislav Aseev had decided to stay in Donetsk to describe events he witnessed with his own eyes. The texts he published under the pseudonym of Stanislav Vasin are a valuable source of information about actual occurrences on the occupied territory. These were not occasional investigations, but a constant process of earnest apprehension for what is happening to occupied Donbas and people who stayed there. He would write about the mood of the Donetsk people, about their fears, hopes and concerns, about their true attitudes towards the occupation and the Russians. In the course of that period Stanislav has published dozens of texts for various print and online editions: Radio Liberty, Dzerkalo Tyzhnia andUkrainska Pravda among others.

Stanislav Aseev is the author of a few books, an autobiography novel The Melchior Elephant, or A Man who Thought (2015) in particular. In 2018 Radio Liberty collected and released a book of his articles and reportage In Isolation. A year ago Stanislav Aseev became a member of the Ukrainian Centre of PEN International.

We carry no illusions regarding the state and nature of judicature of the so-called DPR. We do not believe Aseev's confession to espionage to be true and are convinced that Stanislav was coerced to do it.

We urge the Ukrainian government to make all possible efforts to free Stanislav Aseev along with all Ukrainian political prisoners in Russia as well as captives in occupied territories by negotiating exchange deals.

Furthermore, PEN Ukraine calls on international colleagues to reinforce pressure on Russian authorities controlling the so-called DPR with the demand of immediate release of Stanislav Aseev and the rest of Ukrainian hostages of the Kremlin.

June 1, 2019
208
PEN America: Stanislav Aseyev’s Detention Approaches Two-Year Mark Amid Global Pleas For His Release
May 15, 2019
417
Statement of Executive Board of PEN Ukraine regarding pressure against Bulgarian writer Svetoslav Nahum
February 14, 2019
331
Between Freedom and Security: More Than "For" and "Against"
November 21, 2018
983
No platform for a terrorist! Statement of PEN Ukraine on Zakhar Prilepin’s participation in the 34th Slovene Book Fair
November 5, 2018
465
Statement of the Ukrainian Centre of PEN International on the murder of Kateryna Gandziuk
Support our work