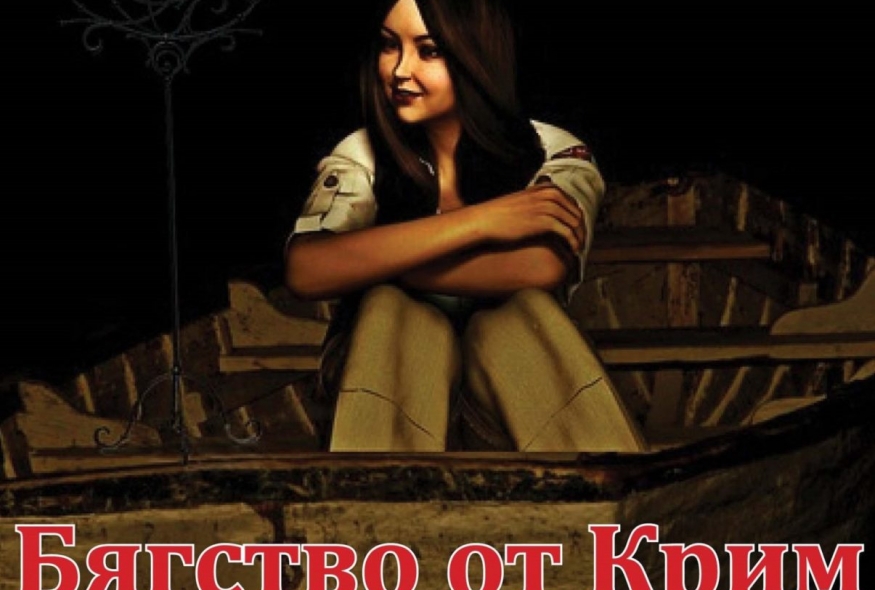 the Headship of Bulgarian PEN Center

It is a great pity for us to find out that Svetoslav Nahum, a prose writer, publicist and member of the Bulgarian PEN, left the Union of Bulgarian Writers due to the publishing of his collection of stories “Escape from Crimea”. In addition, we have learned that the Bulgarian PEN Center did not support Mr. Svetoslav despite the obvious violation of his author rights, and what is more important, an echo of the powerful information war Russia is leading against Ukraine and whole Europe.

In particular, we are highly concerned about a declaration of the Union of Bulgarian Writers’ executive branch dated April 19, 2019, and published on the website of the organization and “Slovoto dnes” Newspaper №115 (18-25.04.2019), which condemned a presentation of Svetoslav Nahum’s book for its allegedly “political nature”, due to the fact that Ambassador Extraordinary and Plenipotentiary of Ukraine to Bulgaria and other Ukrainian diplomats had attended the event.

An opening story “Escape from Crimea” from the eponymous collection has been translated into the Ukrainian language and published in a literary journal “Vsesvit” (№7–8, 2018. p. 95–105) as well as in a newspaper “Krymska svitlytsia” (№29–30, 2018. p.8). The story is based on true events, and at the same time reflects dramatic fates of a few million Ukrainians from Crimea and other territories of Ukraine occupied by Russia.

It is sad to state, but the declaration of the Union of Bulgarian Writers demonstrated downright negative attitude to sovereignty, territorial integrity and European choice of Ukraine, thereby bringing discord in relations between the two countries. Besides, such position contradicts the official state position of Bulgaria, member of the EU and NATO, regarding support for territorial integrity of Ukraine and extension of sanctions against Russia as aggressor state.

Furthermore, we discovered that the Bulgarian PEN Center refused to support a letter calling to condemn Russian occupation of Crimea and Donbas, and urging to release a filmmaker and writer Oleg Sentsov and other Ukrainian political prisoners in Russia. It should be noted that nearly 98 Ukrainians are illegally detained in Russian prisons for political reasons. Over 100 hostages are still kept in cellars in occupied Donbas. Moreover, 24 Ukrainian sailors, prisoners of war, are detained in the Lefortovo Prison.

Every leading international literary and human rights organization expressed solidarity with Ukraine and condemned Russian aggression upholding principles of democracy, being guided by freedom of speech and freedom of conscience.

Therefore, we are very concerned that leadership of major writer’s organizations of Bulgaria has openly taken side of the aggressor state condemning the Bulgarian colleagues who express their humanistic position, and advocate against violence and information propaganda from the Russian Federation.

We sincerely hope that our clarification would encourage you to reconsider your position for the sake of preserving good relations and further cultural cooperation between Ukraine and Bulgaria.

members of Executive Board of PEN Ukraine