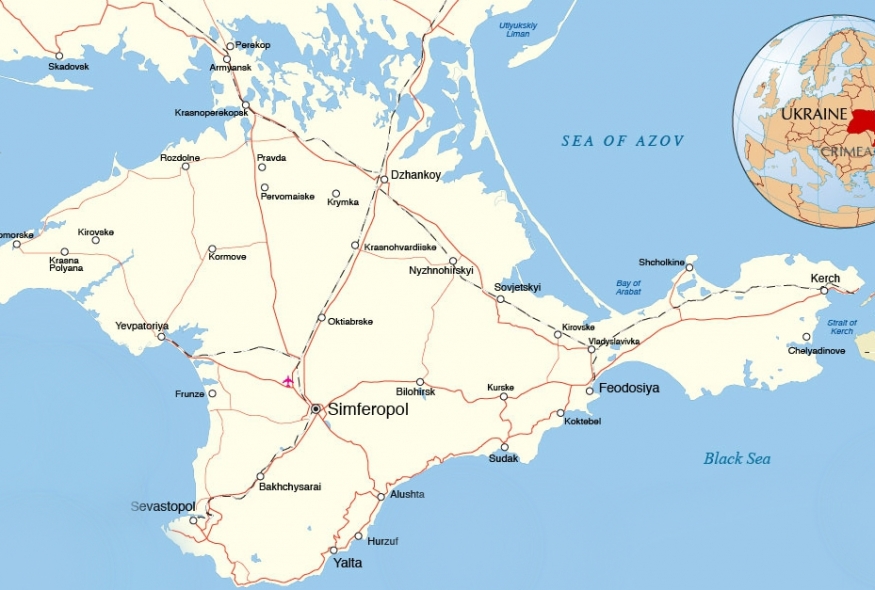 On the 2nd October during the 85th PEN International Congress in Manila (the Philippines), the Assembly of Delegates united in one voice voted in favour of adopting the resolution on the state of freedom of expression in Crimea. The resolution has been proposed by PEN Ukraine in partnership with NGO CrimeaSOS. Proposal of the resolution to the Assembly has been seconded by German PEN, PEN Estonia, Latvian PEN, Polish PEN and PEN Belarus.

RESOLUTION ON THE STATE OF FREEDOM OF EXPRESSION IN CRIMEA

PEN International is deeply concerned about sweeping restrictions to freedom of expression in Crimea, occupied and ‘annexed’ by the Russian Federation in March 2014 in violation of international law.

In the five and a half years since the unrecognized ‘annexation’ of Crimea, the United Nations and human rights groups have recorded multiple and grave human rights violations in the peninsula, including arbitrary searches, arrests and detentions, enforced disappearances, ill-treatment and torture, flagrant abuses of fair trial rights and killings (1). The Russian Federation continues to apply its laws in Crimea in violation of the obligation under international humanitarian law to respect the existing legislation of the occupied territory.

At least 90 people from Crimea, including citizen journalists and human rights activists, were being kept in Crimean and Russian prisons on politically motivated ground at the time of writing (2). Journalists and creative professionals have been subject to repression. Since 2014, 12 independent Crimean media outlets have been forced to leave the peninsula and to temporarily operate from Kyiv, Ukraine (3). The Russian Federation authorities in Crimea have denied various manifestations of Ukrainian and Crimean Tatar culture and identity. Since the ‘annexation’ the number of schools teaching in Crimean Tatar has decreased more than twofold; there is not a single school left with Ukrainian as the language of instruction (4). Institutions promoting Ukrainian culture and traditions have been shut down. The most significant historical monument of the Crimean Tatars, the XVI century Khan’s Palace in Bakhchysarai, is being destroyed under the guise of restoration (5). The Mejlis, a Crimean-Tatar elected representative body, has been banned since 2016 on the grounds that it was an ‘extremist organisation’. Isolated, the peninsula is increasingly turning into a militarized zone, becoming the peninsula of dread (6).

On 7 September 2019, the PEN community celebrated the long-awaited release of Ukrainian filmmaker and writer Oleg Sentsov (7) as part of a prisoner exchange between Russia and Ukraine. A vocal opponent of Russia’s occupation and ‘annexation’ of Crimea, Oleg Sentsov said he was arrested at his apartment in Crimea in May 2014 by members of the Russian Federal Security Service (FSB) and subjected to torture and other ill-treatment. Subsequently transferred to Russia in violation of international law, Oleg Sentsov was sentenced to 20 years in prison in August 2015 on trumped-up terrorism charges after an unfair trial by a Russian military court. In October 2016, the Russian authorities denied a request for extradition to Ukraine on the grounds that he had become a Russian citizen following Russia’s ‘annexation of Crimea’. Before his release, Oleg Sentsov was being held in the ‘Polar Bear’ prison colony of Labytnangi, in the Yamalo-Nenets Autonomous District of the Russian Federation. In 2018, he went on a 145-day hunger strike demanding the release of all Ukrainian nationals imprisoned in the Russian Federation on politically motivated grounds (8). While the PEN community continues to stand in solidarity with Oleg Sentsov and his family in this extraordinary time, we remember all Ukrainian nationals still held solely for the peaceful exercise of their right to freedom of expression.

Amongst them is Crimean journalist Mykola Semena. Briefly detained in April 2016 by FSB agents following a raid of his home, Mykola Semena was subsequently charged with making ‘calls to action aimed at violating the territorial integrity of the Russian Federation’ in connection with an article he wrote in 2015 (9). In September 2017, Mykola Semena received a two-and-a-half year suspended prison sentence along with a three-year ban on ‘public activity’.

Server Mustafayev, a citizen journalist and coordinator of the human rights initiative Crimean Solidarity, was arrested in May 2018 and charged with ‘membership of a terrorist organisation’ for his alleged involvement in Hizb ut-Tahrir – recognised as a terrorist organisation in the Russia Federation but not under Ukrainian law. He faces up to 20 years in jail if convicted. In December 2018, he was sent to a psychiatric hospital where he underwent involuntary psychiatric examinations for a month (10). He remains in pre-trial detention.

At its 83rd World Congress in Lviv, Ukraine, the PEN community united in one voice to call for a peaceful resolution to the conflict in Ukraine (11).

In light of continued violations, the Assembly of Delegates of PEN International calls on the Russian Federation to:

1. Comply fully and immediately with the order of the International Court of Justice No. 2017/15 of 19 April 2017 that demands to duly respect the rights of Ukrainians and Crimean Tatars in Crimea, and to stop political repression on the peninsula;

2. Immediately release Ukrainian citizens who were unlawfully detained and judged without regard for elementary standards of justice, as well as those transferred across internationally recognized borders from Crimea to the Russian Federation; to address the issue of impunity and ensure that those found to be responsible for abuses are held accountable before an independent judiciary;

3. Create and maintain a safe and enabling environment for journalists and human rights defenders to perform their work independently and without undue interference in Crimea;

4. Permit the reopening of cultural and religious institutions; revoke immediately the decision declaring the Mejlis of the Crimean Tatar People an extremist organization and banning its activities, and repeal the decision banning leaders of the Mejlis from entering Crimea.

(1) Office of the United Nations High Commissioner for Human Rights (OHCHR), Situation of human rights in the temporarily occupied Autonomous Republic of Crimea and the city of Sevastopol (Ukraine), 2017

OHCHR reports on the human rights situation in Ukraine

(2) Information given to PEN Ukraine by NGO CrimeaSOS, September 2019

(9) The ban on public activity was reduced to two years on appeal. For more information see Mykola Semena, Two Years of Silence, July 2019

June 19, 2019
318
#FreeAseev: Statement of the Executive Board of PEN Ukraine
June 1, 2019
106
PEN America: Stanislav Aseyev’s Detention Approaches Two-Year Mark Amid Global Pleas For His Release
May 15, 2019
218
Statement of Executive Board of PEN Ukraine regarding pressure against Bulgarian writer Svetoslav Nahum
February 14, 2019
183
Between Freedom and Security: More Than "For" and "Against"
November 21, 2018
790
No platform for a terrorist! Statement of PEN Ukraine on Zakhar Prilepin’s participation in the 34th Slovene Book Fair
Support our work 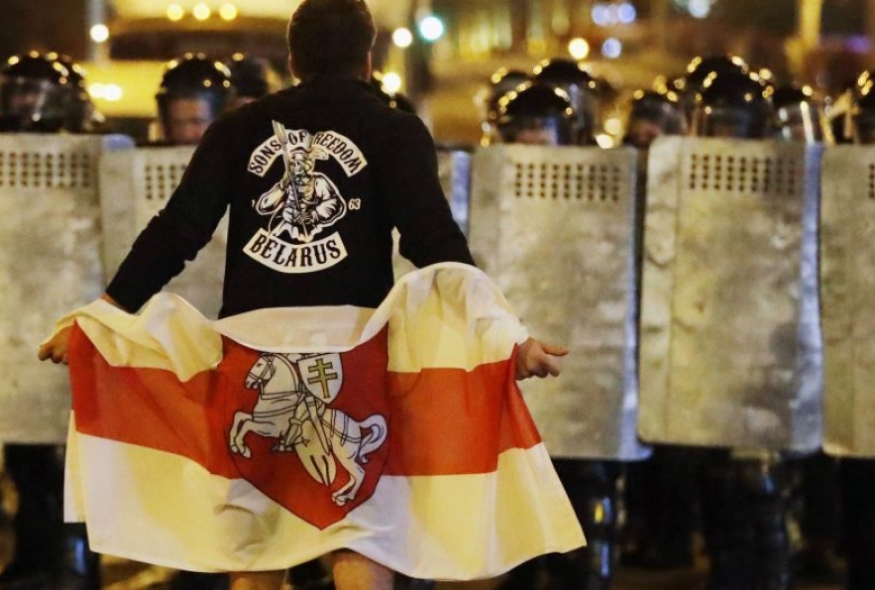