The Democracy of the Imagination Manifesto 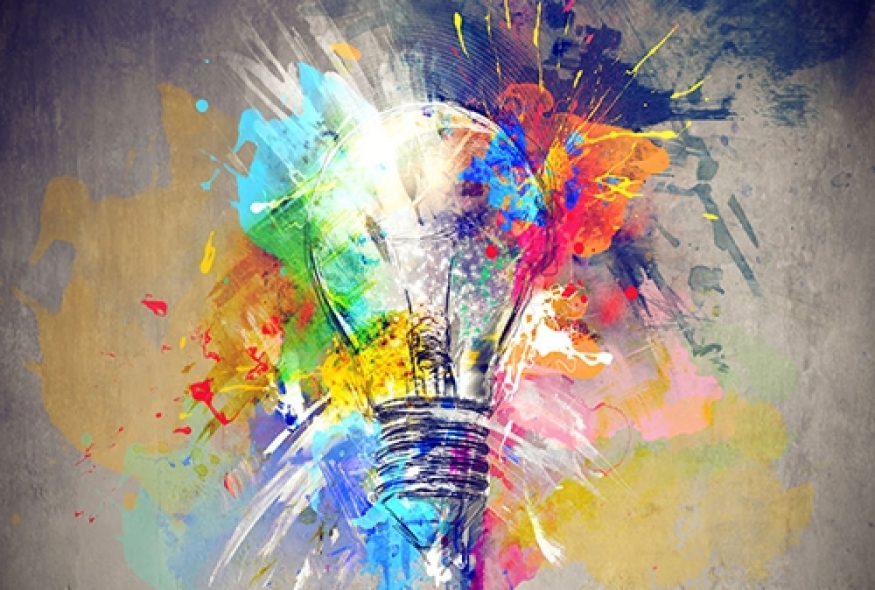 THE DEMOCRACY OF THE IMAGINATION MANIFESTO

The opening of the PEN International Charter states that literature knows no frontiers. This speaks to both real and, no less importantly, those imagined.

PEN stands against notions of national and cultural purity that seek to stop people from listening, reading and learning from each other. One of the most treacherous forms of censorship is self-censorship —where walls are built around the imagination and often raised from fear of attack.

PEN believes the imagination allows writers and readers to transcend their own place in the world to include the ideas of others. This place for some writers has been prison where the imagination has meant interior freedom and, often, survival.

The imagination is the territory of all discovery­ as ideas come into being as one creates them. It is often in the confluence of contradiction, found in metaphor and simile, where the most profound human experiences reside.

For almost 100 years PEN has stood for freedom of expression. PEN also stands for, and believes in, the freedom of the empathetic imagination while recognizing that many have not been the ones to tell their own stories.

We defend the imagination and believe it to be as free as dreams.
We recognize and seek to counter the limits faced by so many in telling their own stories.
We believe the imagination accesses all human experience, and reject restrictions of time, place, or origin.
We know attempts to control the imagination may lead to xenophobia, hatred and division.
Literature crosses all real and imagined frontiers and is always in the realm of the universal.

January 9, 2020
1146
Statement of the Ukrainian PEN Centre in support of Belarusian writers
December 23, 2019
8320
PEN Ukraine Statement to Ukrainian Parliament Commissioner for Human Rights on Pavel Sheremet’s Murder
October 3, 2019
836
International PEN Congress in Manila adopted the resolution on the state of freedom of expression in Crimea
June 19, 2019
423
#FreeAseev: Statement of the Executive Board of PEN Ukraine
June 1, 2019
171
PEN America: Stanislav Aseyev’s Detention Approaches Two-Year Mark Amid Global Pleas For His Release
Support our work