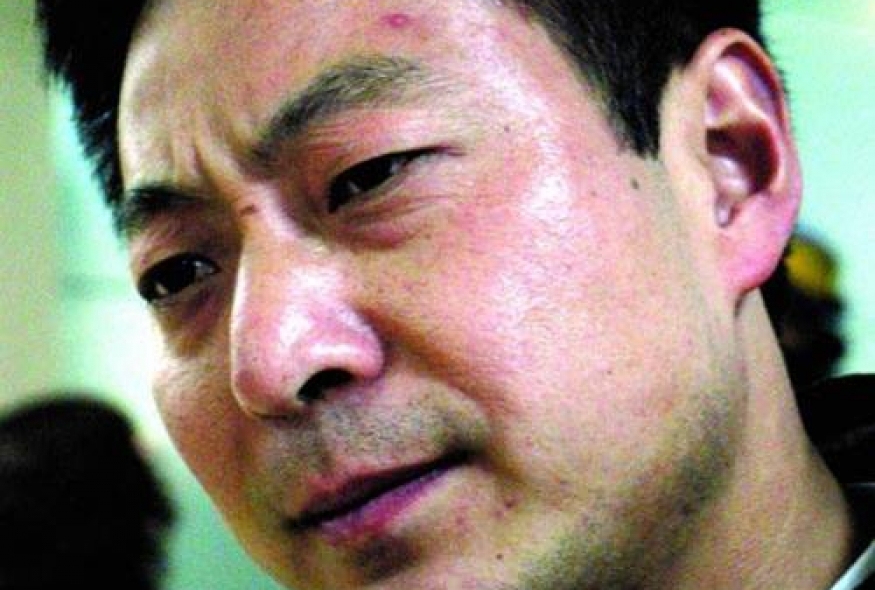 Guo Quan, a writer and former associate professor of literature at Nanjing Normal University, was detained for his articles on the government response to the May 12th earthquake in Sichuan Province on subversion charges in what PEN called part of "a pattern of intensified harassment of dissident writers in China."

Guo Quan, aged 50, holds a Master’s Degree in Law and a PhD in Philosophy, and has published a number of books and articles in China. His early writings focused mainly on philosophy, religion, and literary analysis, and turned political November 2008 when he challenged the one-party system by writing an open letter to government officials advocating multi-party competition and founding the Chinese New Democracy Party, which allegedly claims 30 million members.

October 30, 2018
346
Russian disinformation on Facebook targeted Ukraine well before the 2016 U.S. election
October 5, 2018
422
Oleg Sentsov announced the end of his hunger strike
September 19, 2018
275
Russia is cracking down on minority languages – but a resistance movement is growing
September 14, 2018
396
Jailed Ukrainian Filmmaker Sentsov Nominated For Sakharov Prize
September 13, 2018
337
Why We Must Speak Out about Oleg Sentsov Now
Support our work