Mykola Riabchuk is a Ukrainian poet, translator, prose writer and essayist, the president of Ukrainian PEN-center and a senior research fellow at the Institute of Political and Nationalities’ Studies of the Academy of Sciences of Ukraine. Born in 1953 in the city of Lutsk, he spent his adolescent years in Lviv. In 1970-1973, he studied in the Lviv Polytechnic Institute but was expelled for the unauthorized literary activity, and had to take various odd jobs – of a railway builder, theater electrician, loader at a book factory and alike.

In the 1980s, as perestroika advanced, he made his M.A. in the Gorky Literary Institute in Moscow, and took position of an editor in the Kyiv-based journal of international literature "Vsesvit" where he was promoted eventually to the rank of a section editor and the deputy editor-in-chief. His numerous articles in the best Ukrainian and Russian journals brought him a fame of the leading Ukrainian literary critic and publicist. At that time, he received a number of awards for the best articles of a year, starting from Literaturna Ukraina (1981) and Literaturnoe obozrenie (1984, to Ukrainska kultura (1988) and Suchasnist (1993). Perestroika enabled also publication of his earlier works disseminated in the 1970s – early 80s illegally, in samvydav.

In 1997, he co-founded (with the Harvard professor George Grabowicz) the Krytyka monthly and managed it as the executive editor till 2000. Since then, he was increasingly engaged in the academic work as both a lecturer and researcher, defended his Ph.D. in political sciences, and published a number of scholarly works – primarily in Ukrainian but also in Polish, English, Russian – three other languages that he is operational.

Since 2014, he heads the jury of the Angelus literary award endowed by the city of Wroclaw for the best book by a Central East European writer published in Poland, and sits on the advisory board on the Ph.D. Scholarships at Die Zeit Stiftung.

He demonstrates a high level of analytical thought – still rare, it must be admitted, in his native country. He does not hesitate to break historical myths, always animated by an intellectual joy that makes the pages we are going to read so stimulating. His irony and freedom of tone remind me of the best of recent Polish literature. He jostles the usual categories, the most inveterate clichés. The picture of the country he paints, looks very dire and the prospects disturbing. But the very existence of such free and intelligent minds in Ukraine provides a good reason not to lose hope.

Riabchuk offers thoughtful and illuminating reflections on Ukraine’s complex political circumstances within contemporary Eastern Europe and on the ideological significance of Europe for recent Ukrainian history. His essays are exceptionally important for understanding the culture and politics of post-Soviet Ukraine over the course of the last generation.

Reading of Riabchuk’s book is a valuable experience. The essays it includes are, without a doubt, great pieces of analytical work and reveal the masterful style of the author’s essayist skills. Importantly, the conclusions presented in the book are a result of Riabchuk’s own reflections and observations, but are also a part of the wider, international debate, on the current political system in Ukraine […] This feature of the book puts it on the wider spectrum of international discourse on political systems in Eastern Europe, and allows us to hazard a guess that it will probably be regarded as one of the key texts on Yanukovych’s regime.

Mykola Riabchuk’s book should be definitely translated [into Polish] and become the must-read for everybody who is interested in Ukraine.

Mykola Riabchuk constructs his texts very skillfully and attractively. In a sense, they resemble a chess game where every next step (a narrative twist, an argument, an example) is neither random nor incidental but rather a part of a well-conceived strategy of engagement.

The articles by Mykola Riabchuk are a "must read" for anyone wanting to understand the political-sociological situation in Ukraine. 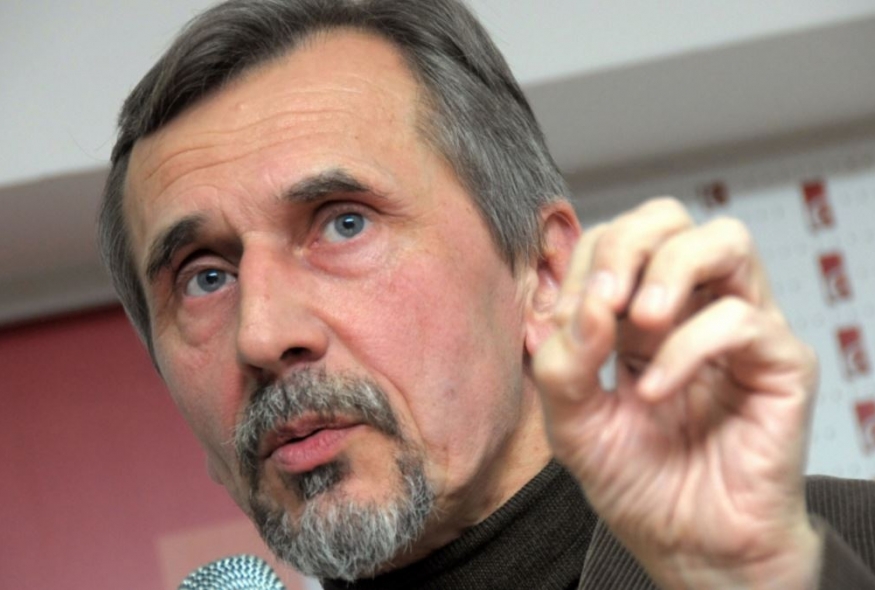 A Difficult Trade-off: Freedom of Speech and Public Security during the “Hybrid War” 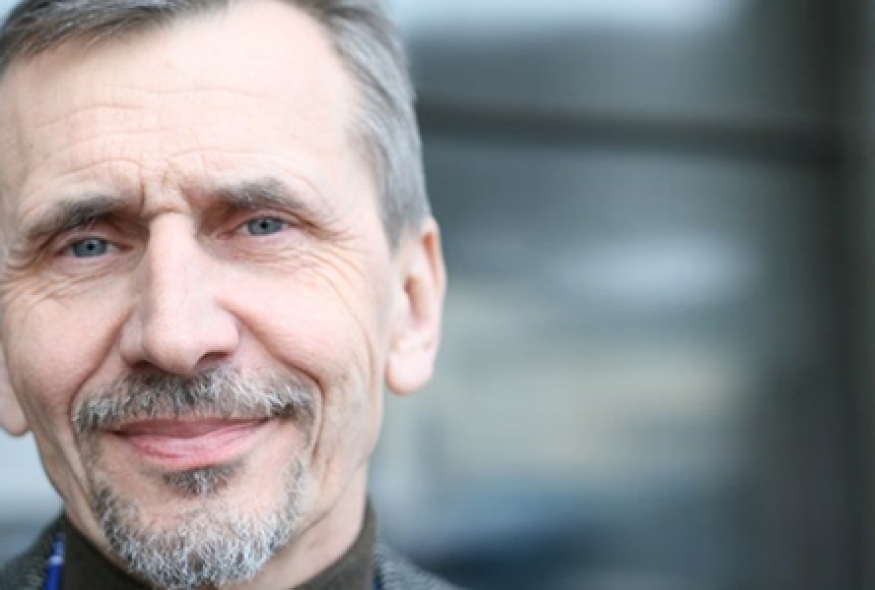 When bridge turn out to be walls

#Bridges instead of walls 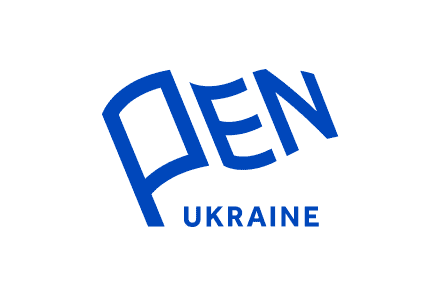 How Much Freedom of Speech Can Be Preserved During the War?

On Mental Maps and Their Inhabitants

Defending the Freedom of Speech and the Persecuted Authors. Mykola Riabchuk’s presentation at the jubilee session of the Romanian PEN Center on its 95th anniversary

#Human Rights
Download more
12>
Be the first to know about PEN events , as well as the situation with freedom of speech in Ukraine and the world!
hidden__icon
hidden__msg