Myroslav was born on the 4th of January in 1949 in the village of Komarovychi of the Starosambirsky district of Drohobych (now the Lviv region). He is a Ukrainian human rights activist, journalist, religious scholar, member of the Ukrainian Helsinki Group, organizer of the amnesty movement in Ukraine, vice-rector of the Ukrainian Catholic University in Lviv.

Marynovych was brought up in a religious family. His grandfather was a priest. Myroslav studied at a secondary school in Drohobych, which he finished with honors. Thereafter he worked in Drohobych for a year. The first record in his employment history reads "discharged secretary of the committee of the Komsomol plant".

In 1967, Myroslav Marynovych joined the Lviv Polytechnic Institute. There, he criticized Soviet politics, advocating the principles formally enshrined in the Constitution of the USSR. As a result, in 1970 the KGB scheduled a meeting with him. Marynovych was deprived of the so-called ‘admission’ and discharged from the military department. Thus deprived from a prospective officer rank, Marynovych had to serve in the army as a private soldier after graduation.

In 1972, he graduated from Lviv Polytechnic and worked as an English language translator at the Ivano-Frankivsk "Pozytron" Plant. Around this time he got acquainted with Lviv and Kyiv dissidents. On the 22nd of May in 1973, in Kyiv, he was detained and searched by the police after having laid flowers at the Taras Shevchenko monument.

Following demobilization, Marynovych moved to Kyiv in 1974. There, he worked as a technical editor of the "Pochatkova shkola" magazine and at the "Tekhnika" Publishing House, where he was discharged on the KGB’s demand. For some time he was unemployed. Just before the arrest he got a job of spreading posters.

On the 9th November 1976, Marynovych with his friend M. Matusevych became a founding member of the Ukrainian Helsinki Group. Since then, Marynovych was under the ‘cap’ of the KGB. He was numerously detained by police in Kyiv and Serpukhov. There were rummages in Drohobych, and he was constantly threatened.

In March of 1977, Marynovych and M. Matusevych at the memorial evening of Taras Shevchenko at the Philharmonic in Kyiv, having overcome the organizers' resistance, unexpectedly went on stage and called on to sing the "Testament". On the 23rd of April 1977, Marynovych was arrested. It was a joint case with M. Matusevych. They were accused of "conducting anti-Soviet agitation and propaganda" under Article 62 pt. 1 of the Criminal Code of the Ukrainian SSR and Article 70 pt. 1 of the Criminal Code of the Russian SFSR. The investigation lasted for 11 months. On 22-27th of March in 1978, the Kyiv Regional Court in Vasylkiv sentenced Marynovych to a maximum term of imprisonment of 7 years of strict regime camps and 5 years of exile.

Marynovych was sent to the Perm VS-389/36 camp. He participated in all campaigns defending human rights, held a hunger strike (including a 20-day long one) and transferred the chronicle of the Сamp №36 to the outside. In the period of the whole term, he spent about 150 days in the penal isolator and about one and a half years in the cell-type room. In 1978, Amnesty International started defending Marynovych as a prisoner of conscience. Beginning from April 1984, Marynovych served in exile in the village of Saralzhyn, Uilsky district, Aktobe region in Kazakhstan. He worked as a carpenter. He married Liuba Heina, who moved with him to exile.

In February of 1987, he refused to file a petition for pardon and returned to Ukraine the same year in March. He found a job of an operator at the Drohobych refinery. In 1990 Marynovych started working as a correspondent for the local newspaper "Halytska Zoria".

In 1990, "The Gospel after the God's Fool", which Marynovych wrote in the camp, was published. In 1991, "Ukraine on the Margins of the Holy Scripture" was published in Drohobych; in 1993 – "Atoning for Communism" and "Ukraine: A Road through the Desert".

Since 1997, Marynovych has been a director of the Institute of Religion and Society at Lviv Theological Academy and a member of the Ukrainian Theological Scholarly Society.

On the 13th of September 2010, Myroslav Marynovych has become the president of the Ukrainian Centre of PEN International. The decision was unanimously agreed upon at the meeting of PEN Ukraine in Kyiv.

Myyroslav is one of the members of the Univ Group and the "First December" Initiative Group. 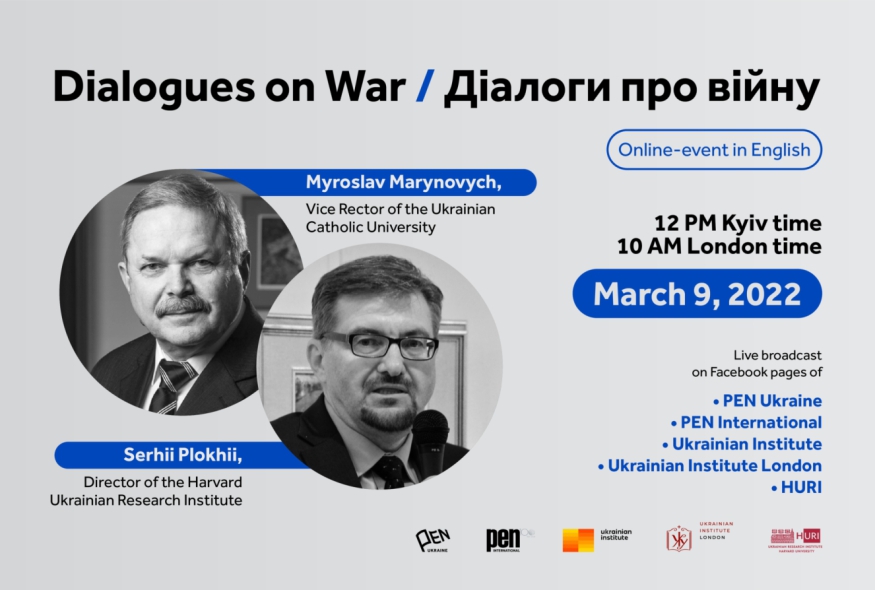 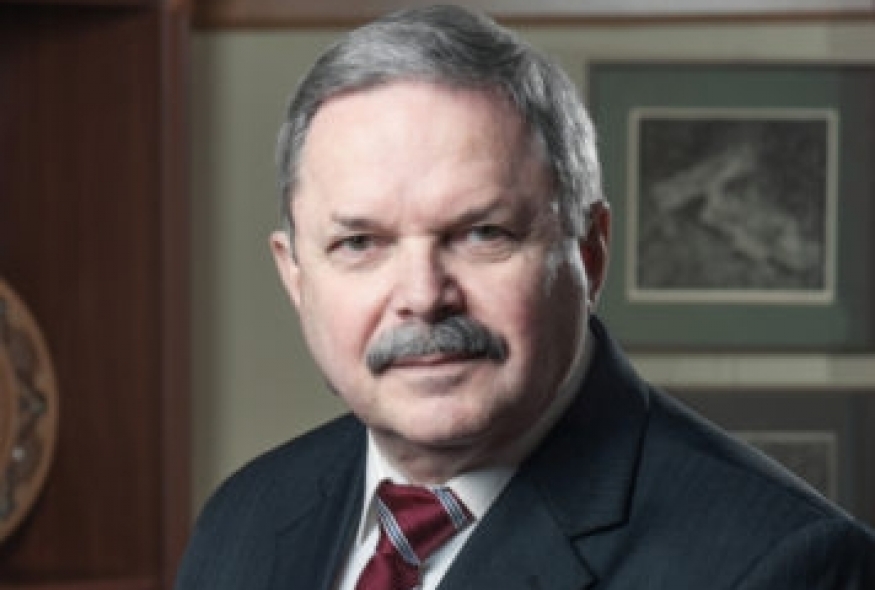