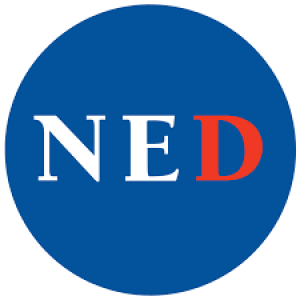 The National Endowment for Democracy (NED) is an independent, nonprofit foundation dedicated to the growth and strengthening of democratic institutions around the world. Each year, NED makes more than 2,000 grants to support the projects of non-governmental groups abroad who are working for democratic goals in more than 100 countries.

Since its founding in 1983, the Endowment has remained on the leading edge of democratic struggles everywhere, while evolving into a multifaceted institution that is a hub of activity, resources and intellectual exchange for activists, practitioners and scholars of democracy the world over. A joint project of the Ukrainian PEN and the ZMINA Human Rights Center, in which well-known Ukrainian writers and journalists became ambassadors of Ukrainian political prisoners-journalists imprisoned in the Russian Federation and the temporarily occupied Crimea. In their publications, interviews, public events in Ukraine and abroad, the ambassadors will call for the release of political prisoners and their cases. The solidarity program is designed to draw attention to the affairs of Ukrainian Kremlin hostages and to promote international pressure on Russia to release them.

The project is funded by the National Endowment for Democracy (NED). 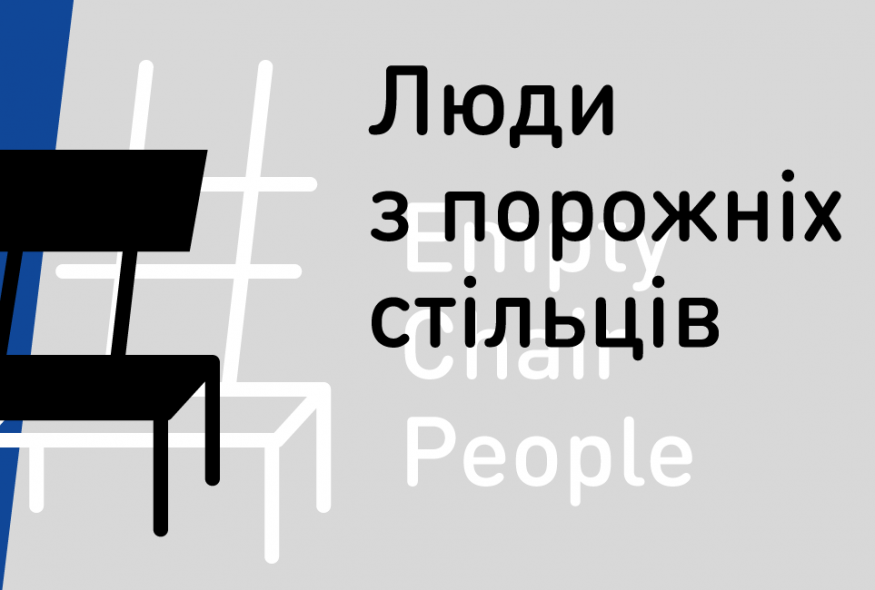 Empty Chair People (#EmptyChairPeople) is a media project focusing on Ukrainian and international writers and journalists persecuted for their political beliefs. The project is implemented by Chytomo media outlet and PEN Ukraine with the support of the National Endowment for Democracy (NED). 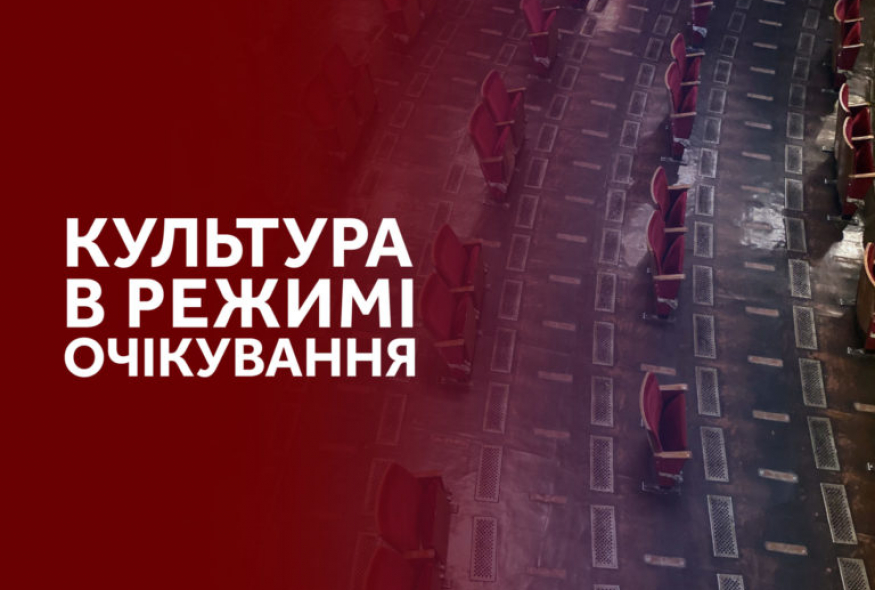 Within this focus theme intellectuals–writers, philosophers, journalists, scholars–reflect on what awaits culture, Ukraine and the world following the quarantine and global crisis which put our life on pause. Partners: Democracy Commission Small Grants Program of the Embassy of the United States in Ukraine, National Endowment for Democracy (NED), Hromadske Radio, editions Novoye Vremya and The Left Bank.