He graduated from Mukachevo Military School, Ukrainian philology at Uzhgorod University and Balkan studies at the University of Warsaw.

The author of three books of poetry: Eight Months of Schizophrenia (Uzhgorod, 2007), The Terrorism (Lviv, 2009), 40 Dollars Plus Tips (Lviv, 2012); a collection of short stories The Killer (Lviv, 2012); a collection of poems in German translation Notaufname (Austria, Innsbruck, 2012); a book of essays Sleeping with Women (2014); a novel Carbide (2015, shortlisted to top-5 books of the year by BBC Ukraine, its Polish translation was shortlisted to Angelus Central European Literature Award in 2017); a collection of short stories The Room for Sorrow (2016); and a book of essays Saudade (2017).

He is also the translator from Polish, Croatian, Serbian, English and the curator of two international poetry festivals.

The winner of Debut Prize (2007), Kyiv Laurels Prize (2011), recently he received literary award of Kovalev Foundation (USA) and became a laureate of Shevelov Prize for the best book of essays of 2017 in Ukraine. 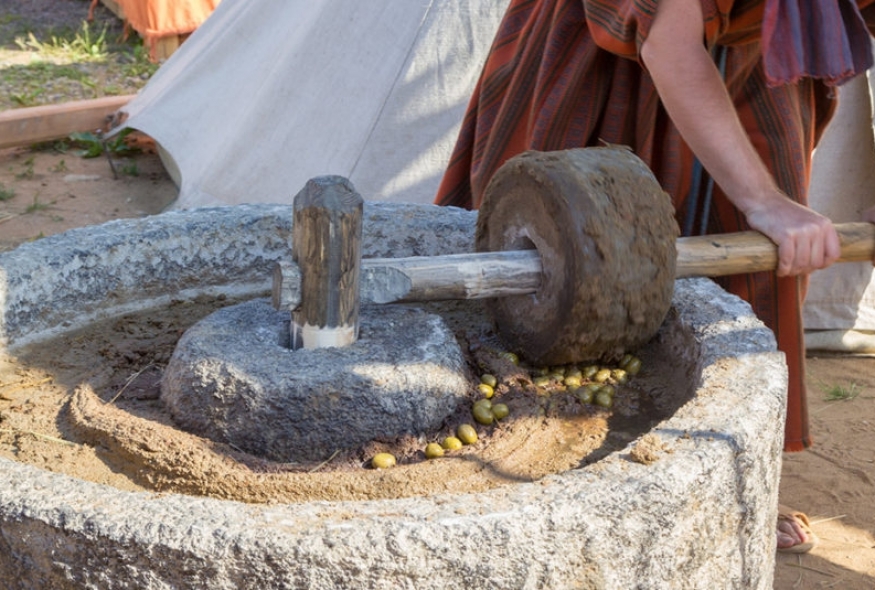 A day in an Istrian olive grove