In October 2014 she's been chosen to the New Europe 100 list of outstanding challengers from Central and Eastern Europe (project of Res Publica (Poland) together with the Visegrad Fund, Google and Financial Times).

Previously collected professional experience as a content expert and expert in message development and verbalization at pro.mova consulting company. As senior account manager at pro.mova, oversaw projects in branding, development of communication strategies, and promotional instruments.

Formerly an investigative journalist, covering national politics in the local Lviv daily Lvivska Gazeta and has been the local reporter for Voice of America (2004-2007). During 2005-2015 she also contributed to BusinessWeek, Eurozine, The Interpreter, Transit, Transitions Online, Gazeta Wyborcza, Visegrad Insight, and other media.

Within 1998-2002 also worked as Press Secretary for Dzyga Art Association, a unique cultural and intellectual center and contemporary art gallery in Lviv (Ukraine). She was also involved in one of Dzyga’s media projects as Executive Producer of an FM radio station in Lviv.

She graduated Journalism at Lviv Franko university in 2000.

The debut novel Duty Free was published in Ukraine in December 2012. She is an author of essays and articles in Ukrainian and English.

She was among the authors of the volume by European Council on Foreign Relations What Does Ukraine Think (ed. Andrew Wilson, London, 2015), and the narrator at TV project by First national channel (2015).

In 2016 she translated to Ukrainian Jews and Ukrainians: A Millennium of Co-Existence by Prof. Paul Robert Magocsi and Prof. Yohanan Petrovsky-Shtern. 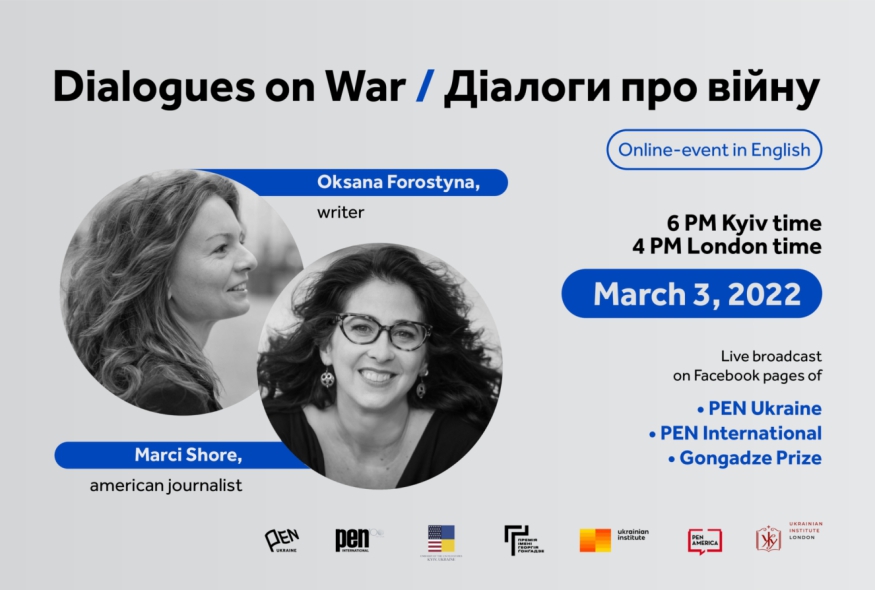