Halting the Wheel of History

Aliev Alim
Member of the Executive Board 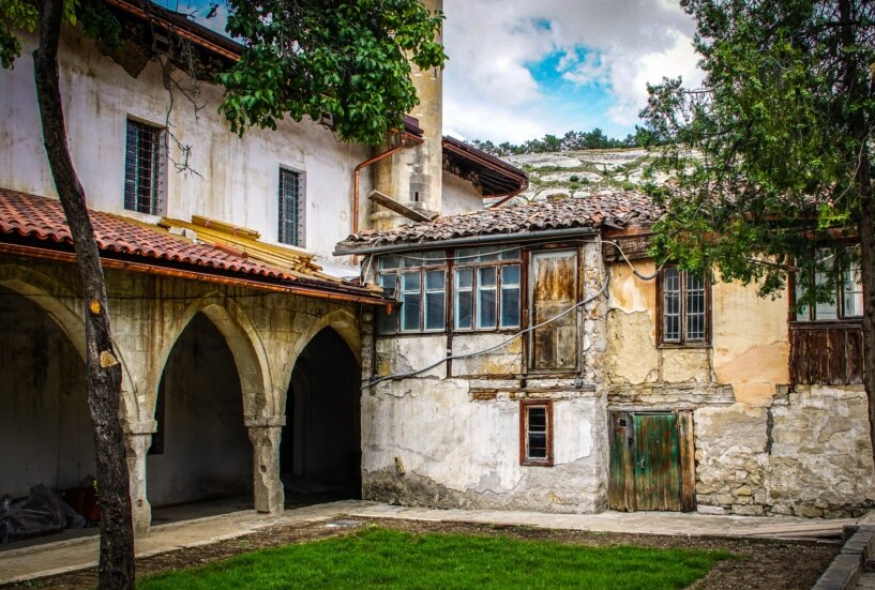 Sharing dinner with her persecutor: How one grandmother’s story testifies to the unexpected horror of forced migration and genocide. From the 19th century and WWII to today’s annexation, Crimean Tatars have faced a long history of oppression but continue to speak out against Russian colonization.

The story of the last three generations of my family, typical for Crimean Tatars, is one of forced migration. In May the indigenous people of Ukraine commemorate the genocide of Tatars from the Crimean Peninsula. The consequences of Stalin’s forced deportation were horrifying: almost half of the population died. As a child, I often heard the word Sürgün, meaning ‘exile’, which Crimean Tatars use for this tragic page in their history. Almost every Crimean Tatar family has its own story. I remember the story of my grandmother Niyar.

She was born in 1926 in the village of Biyuk Qaralez, in the Bakhchisaray district, to a mullah family that was killed by the Communists. Niyar was 17 years old when on 18 May 1944 three armed Soviet soldiers entered the family home and gave them fifteen minutes to collect their belongings. My grandmother’s family thought they were going to be executed. One of the soldiers had already visited their house the day before and registered all members of the family, saying that a census was being conducted. Niyar’s mother had cooked noodle soup, and he had had dinner with them. Next day, all the Crimean Tatars from the village were gathered near the cemetery and taken to the nearest railway station. Grandma Niyar’s relatives were forced to separate. Some were put on a freight train and sent to Uzbekistan. The others were sent in an unknown direction. They would never see one another again.

After a three-week torturous journey, my grandmother and her relatives arrived in Uzbekistan, where they were housed in ex-prisoner barracks. Every day, they had to report to the commandant’s office. They lived in completely unsanitary conditions, drinking muddy water and struggling with typhus. From seven to eight corpses were found in the barracks every day. Sometimes they could not bury them; sometimes jackals ate them. My grandmother’s father died of starvation.

My parents and I were born in deportation sites in Uzbekistan. Only in 1989 were Crimean Tatars allowed to return, which my family did. But we couldn’t return to Grandma Niyar’s house because Russians had lived there for a long time, having been taken en masse to Crimea after the deportation. The Soviet authorities had changed the autochthonous Crimean Tatar name of my grandmother’s village, Biyuk Qaralez, to the meaningless, neutral name of Krasny Mak. The same was done with most ethnic names. Russians didn’t want anything Crimean Tartarian in Crimea.

According to Soviet government officials, the act of genocide against Crimean Tatars was made in response to ‘betrayal of the motherland’: Soviet propaganda disseminated information about the massive cooperation of Crimean Tatars with the Nazis. This was a cynical lie, as tens of thousands of Crimean Tatars served in the Soviet army (21 soldiers were promoted to the highest rank of ‘Hero of the Soviet Union’). Deportation from Crimea mainly affected the elderly, women and children.

The real reason for the massacre of Crimean Tatars is still unknown; some documents have still not been made public. But tracing the actions against the Crimean Tatars over the centuries, it can be argued that one of the main obstacles to Crimea’s colonization was its indigenous population, which had strong national and religious identities (Crimean Tatars are Sunni Muslims). Since the eighteenth century, Russia has been systematically trying to exterminate Crimean Tatars.

Here are two figures that need investigating: before the first annexation of Crimea by Catherine II in 1783, 95% of the total population of the demi-island were Crimean Tatars, today this number has dropped to 13%. How did that happen?

The Russian Empire’s rise to power brought the destruction of the Crimean Tatar’s independent state, the Crimean Khanate. A change in the peninsula’s political, economic and sociocultural life saw indigenous people being repressed, from nobility to peasants. This caused mass migration to the Ottoman Empire (mostly to Turkey) and the peninsula began to be actively inhabited by Russians, who had never lived there before.

The biggest wave of forced migration of Crimean Tatars from the peninsula began after Russia’s loss in the nineteenth-century Crimean War. The Paris Peace Treaty deprived Russia of the right to have a navy in the Black Sea, and publicly renounced its claims to the Principality of Moldova, Wallachia and southern Bessarabia. The Russian Empire subsequently intensified its repression against the Crimean Tatars; the Muslim population of the peninsula were accused of committing treason against the Russian Tsar. For the first time, there were more Crimean Tatars in exile than in their homeland and this disproportion is still evident today: according to various estimates, between 3 and 5 million Crimean Tatars live in Turkey, and only 300,000 on the peninsula.

The wheel of history turned again in 2014. Russia’s temporary occupation of Crimea led to a new colonization of the demi-island. Not only did Russia militarize Crimea, and ban the Crimean Tatar People’s Majlis or assemblies and national media, but it also replaced the population: 50,000 people, including cultural and educational figures, journalists, students, young professionals, and public and political figures, left Crimea. At least half a million Russians were brought in: military personnel and their families, law enforcement officials, local state administration clerks, businessmen and even retirees.

All this happened and continues to happen against a background of propaganda. Attempts are being made to turn the people of Crimea into speechless citizens of Russia by changing their identity. The repression of an active part of the population has led to the imprisonment of more than a hundred political prisoners, murder and the enforced disappearance of activists. Languages have been banned and cultural heritage destroyed. Take the Khan’s Palace in the city of Bakhchisaray, the main monument of Crimean Tatar culture, for example, which is under controversial restoration by Russian building contractors. The peninsula is sinking into an abyss of despair.

I have not been able to return to my native Crimea for eight years due to this occupation. But for four centuries, the Russian imperial paradigm has not taken into account one fundamental factor: the basic value of freedom and dignity, critical to Crimean Tatar identity, which does not allow us to forget who we are.

Today, Crimean Tatars are fighting arm-in-arm with Ukrainians for their right to live in a free, democratic country. And after our victory, we will return, once and for all, as full-fledged inhabitants of Crimea. 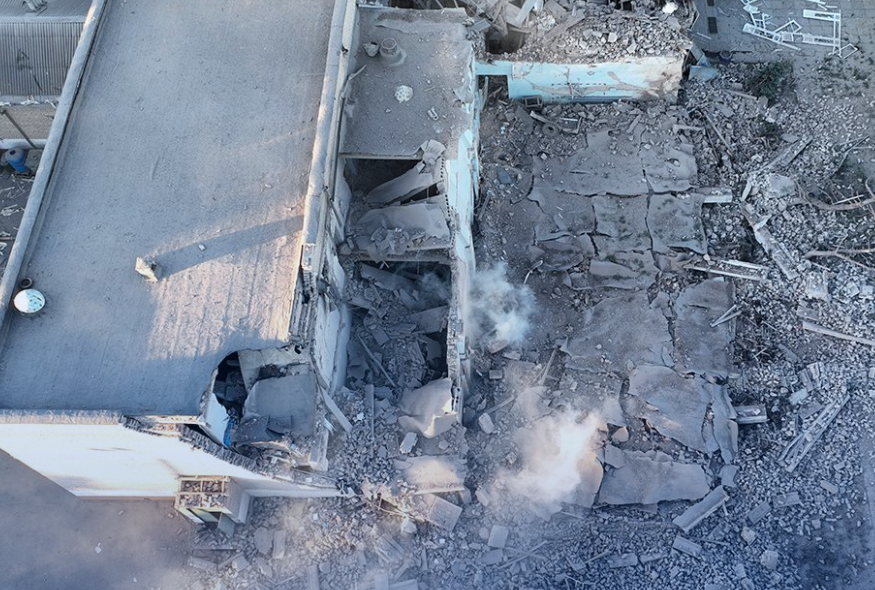 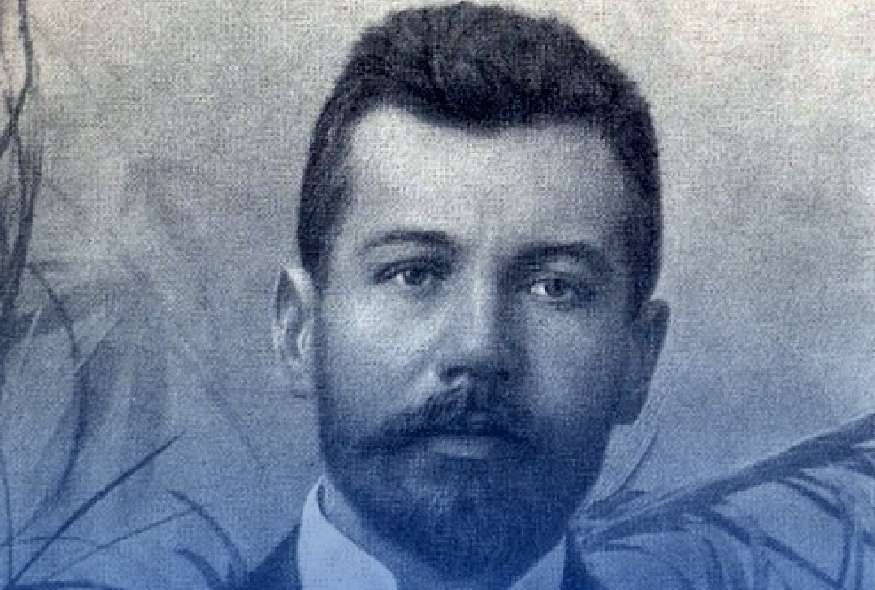 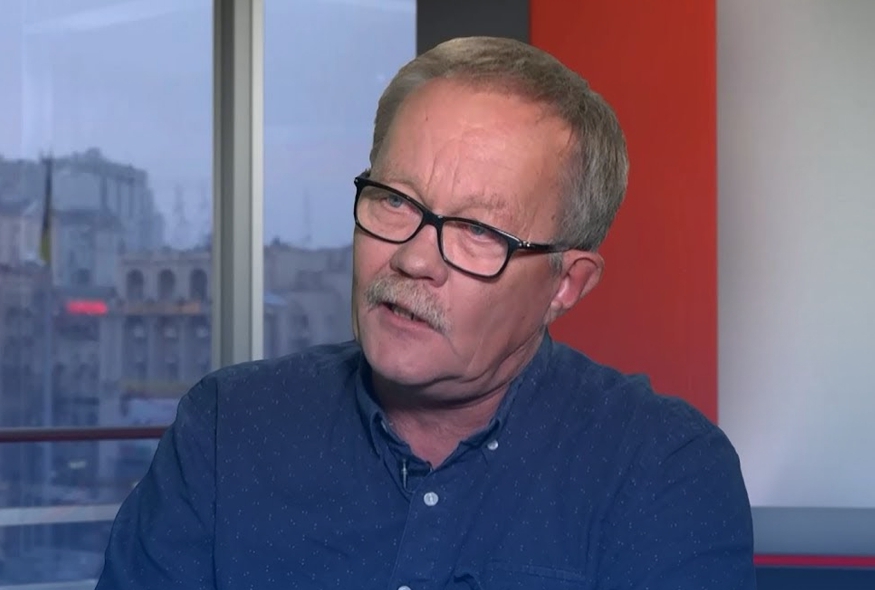 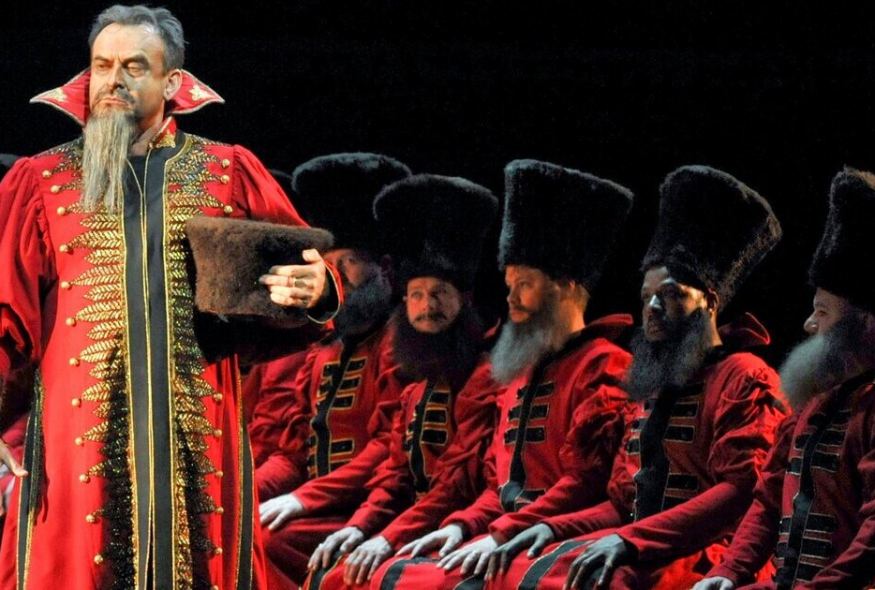 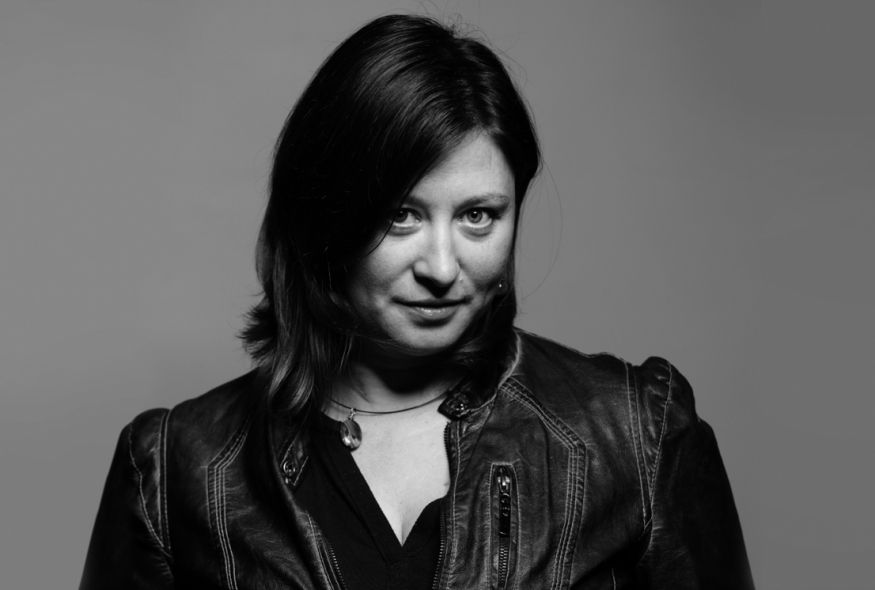 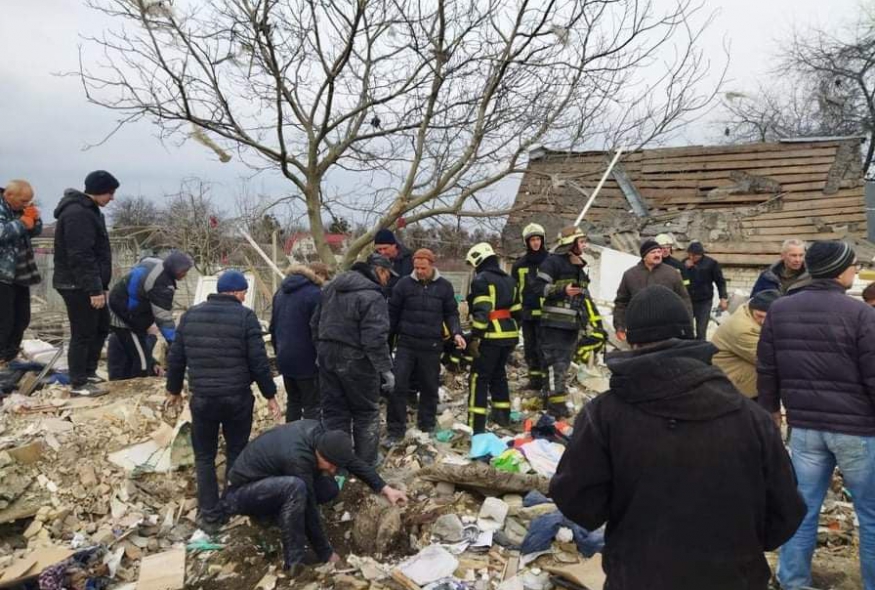 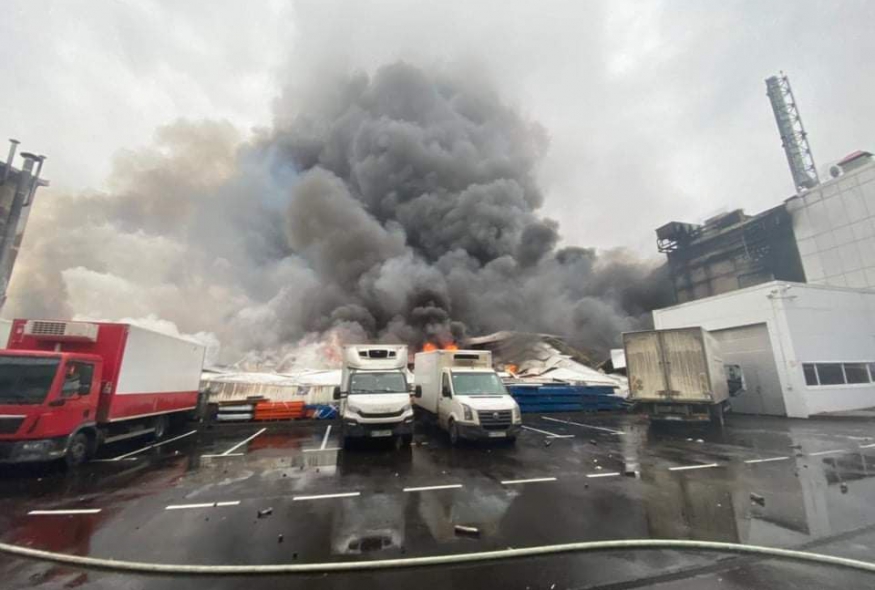