Ukrainian writer, translator from the German and Polish languages, publicist. Born in Lviv.

Studied at Lviv National University (Ukrainian philology), University of Freiburg (Slavic studies, polonistics), Warsaw University (translation workshop). Worked as a coordinator of the Research Center of the Ancient Tradition of Eastern and East-Central Europe; was the member of the editorial board of Polish-German-Ukrainian literary magazine "RADAR"; worked as a journalist and editor in several Ukrainian newspapers and magazines. 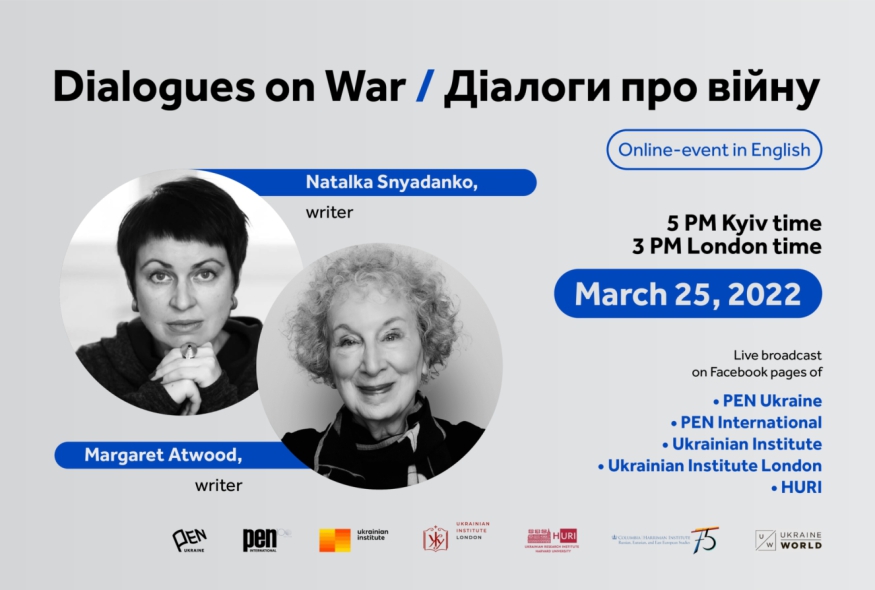