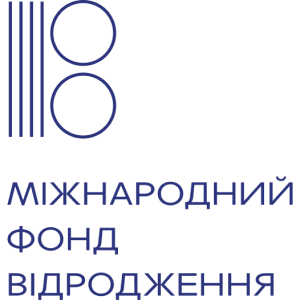 Founded by philanthropist George Soros in 1990. The International Renaissance Foundation (IRF) is one of the largest charitable foundations in Ukraine, a national foundation that is part of the global network of Open Society Foundations. The IRF's mission is to promote an open society in Ukraine based on democratic values by supporting meaningful civic initiatives. 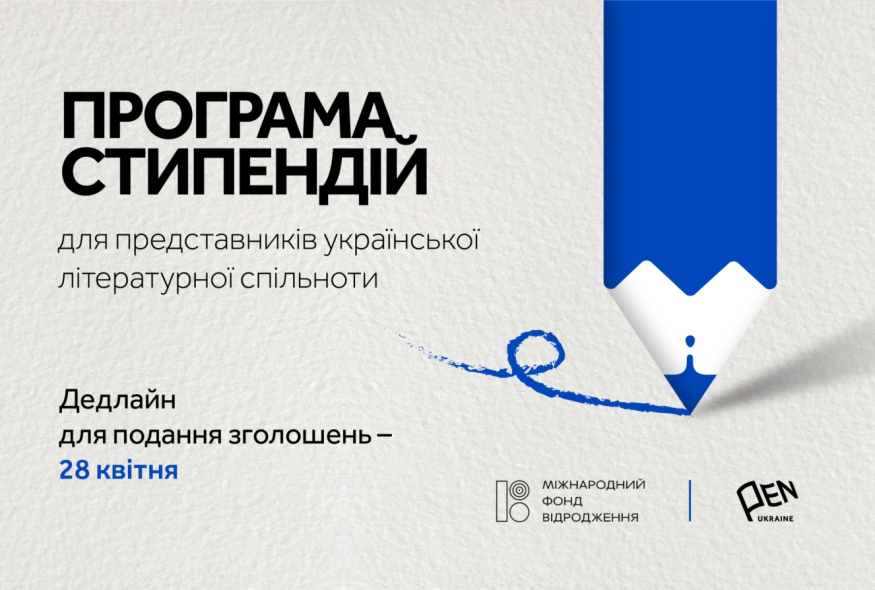 On 19 April the International Renaissance Foundation and PEN Ukraine launched a scholarship program for members of the Ukrainian literary community (writers, translators, essayists, philosophers, literary critics) who stay in Ukraine and experience difficulties due to the war. 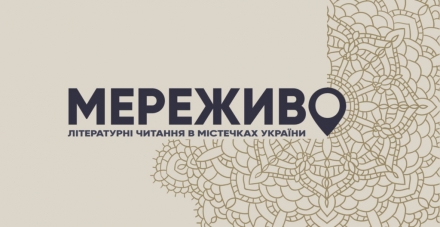 The project aims to increase the prestige of reading in the district centers of Ukraine, to acquaint residents of Ukrainian towns with modern Ukrainian literature and include them in the cultural field, common with major cities. As part of the "Lace" from February to June 2019, Ukrainian writers will travel to the regional centers of the border regions of Ukraine. Curator of the project - Anastasia Levkova . 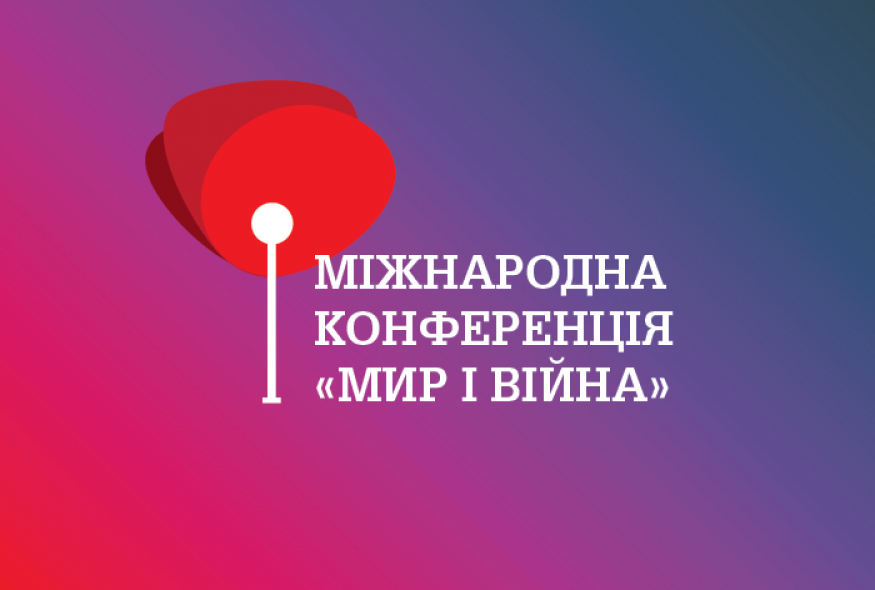 On May 8, 2020, on the Day of Memory and Reconciliation, PEN Ukraine and National University of Kyiv-Mohyla Academy organized an international project "Peace and War" dedicated to the 75th anniversary of the end of World War II in Europe. This 11-hour-long TV marathon took place live at once on three major Ukrainian TV channels: Pryamiy, Espreso and 5 channel. During the marathon Ukrainian and foreign intellectuals discussed the contemporary views on World War II, democracy and totalitarianism, memory of war, and challenges for Europe today. 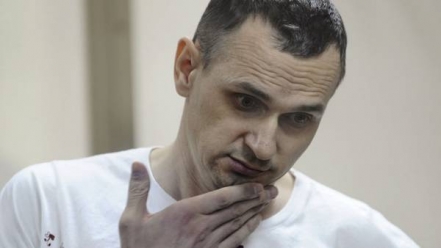 In November 2018, the Ukrainian PEN, with the support of the IMF, announced a competition to translate a book of stories by Oleg Sentsov in three foreign languages - English, German and Polish. According to the results of the competition, the German translation of the book was published by Voland & Quist, the English translation by Deep Vellum Publishing, and the Polish translation by Wschodni Express by Warsztaty Kultury. Curator of the project - Tatiana Teren .

2017-2018 - "From the International Congress to Sustainable Intercultural Interaction" 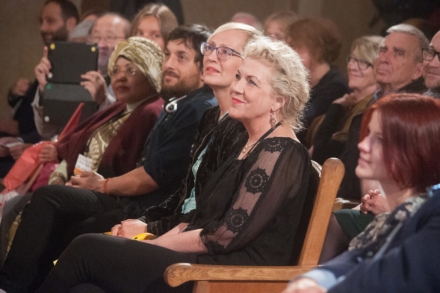 The project was conceived as a conceptual and eventful continuation of the previous one and envisaged the international activities of the Ukrainian PEN after the Congress, based on relevant experience, contacts and, last but not least, the reputation gained. These included involvement in international organizations and initiatives, participation in international projects, involvement of foreign partners in projects in Ukraine, stable maintenance and expansion of network contacts, as well as institutional development of the Ukrainian PEN and more effective implementation of statutory tasks.

2017-2018 - “Defending the truth in the age of propaganda. Organization of discussion panels and other events in connection with the 83rd Congress of the International PEN in Lviv ”

On September 17-24, 2017, the 83rd International PEN Congress was held in Lviv under the slogan "Defending the Truth in the Age of Propaganda". The main issues for the event were truth and words, history and memory, women's rights and equality, fake news and threats to freedom of speech around the world. A number of discussions and literary events were organized within the Congress with the support of the IMF.

As part of the project, the Ukrainian PEN, with the support of the IMF, carried out a number of registration and organizational procedures necessary for the sustainable operation of the organization, as well as held a series of events in Ukraine and participated in foreign literary and human rights events.