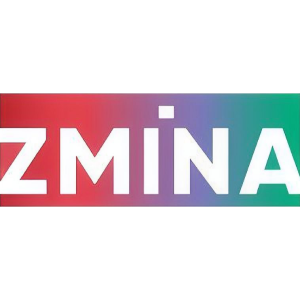 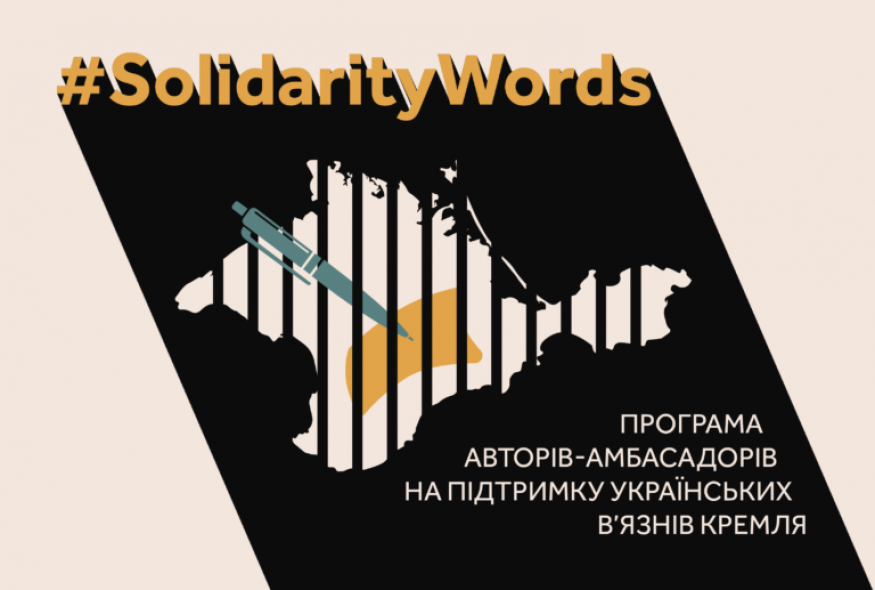 A joint project of the Ukrainian PEN and the ZMINA Human Rights Center, in which well-known Ukrainian writers and journalists became ambassadors of Ukrainian political prisoners-journalists imprisoned in the Russian Federation and the temporarily occupied Crimea. In their publications, interviews, public events in Ukraine and abroad, the ambassadors will call for the release of political prisoners and their cases. The solidarity program is designed to draw attention to the affairs of Ukrainian Kremlin hostages and to promote international pressure on Russia to release them.