In her youth, practiced singing and acting. Graduated from the Ivan Franko National University of Lviv. During her university years, was a member of a literary group MMYNNA TUGA (ММЮННА ТУГА) (the name formed of the group is formed with the first letters of the members’ names: Mariana Savka, Marianna Kiianovska, Yulia Mishchenko, Natalka Sniadanko, Natalia Tomkiv, and Anna Sereda).

Graduated from the drama studio at the Les Kurbas Lviv Theater. Worked as a junior researcher at the Center of Periodicals at the Lviv National Vasyl Stefanyk Scientific Library, as well as a literary editor and cultural observer at the daily newspaper "Postup".

On December 13, 2001, together with her then husband Yuri Chopyk, founded in Lviv the "Vydavnytstvo Staroho Leva" Publishing House. 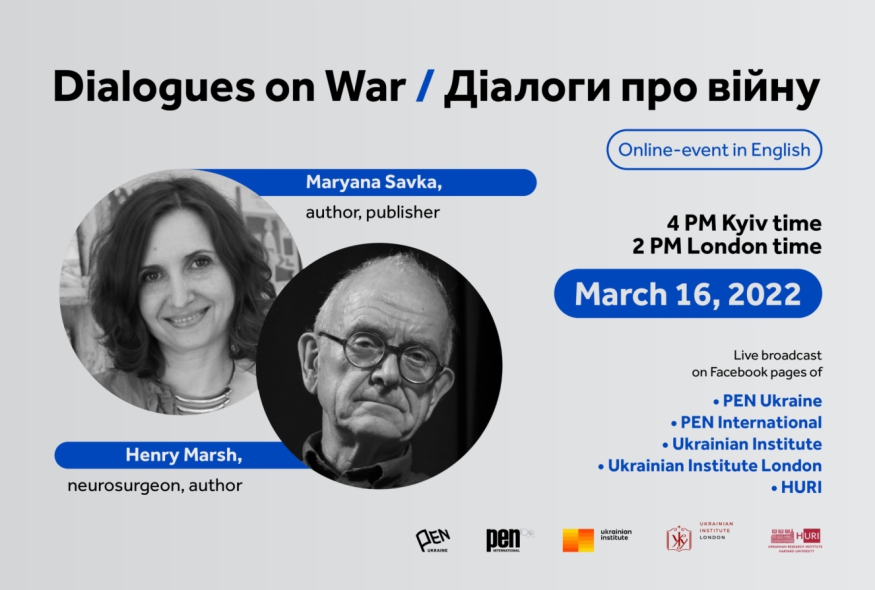