Born on 23 February 1982 in Mlyniv, Rivne region. Kateryna graduated from Rivne State Humanitarian University (Bachelor in Biology) in 2003. In her student years, she took part in a literary community Poetarkh at Rivne Palace for Children and Youth.

In 2002, she moved to Lviv. In 2009, she graduated from the Institute of Postgraduate Education at Ivan Franko National University (Master in English Language and Literature). She worked as a copywriter; tutor of English and Biology; translator of articles in genetics and pharmaceutics. In 2008–2012, she took a job of an editor and translator at the Astroliabia Publishing House. Kateryna participated in social and art Silver Book Project and all-Ukrainian Add Reading! Initiative (Yevhenia Piroh as the author inspiration for both projects).

In 2012, Lina Romanukha and Yaryna Kvitka – participants of the theatre formation MAPA.UA – made a mini play based on "The Angelage" poetry series for the FashionPoem Project. Since 2013, Kateryna has been deputy of the editor-in-chief of the Old Lion Publishing House. She is a participant of 2014–2015 Lithuanian-Ukrainian translation studies (Lviv, Druskininkai). As an author, publisher representative, editor, translator, moderator, she took part in the Bologna Children’s Literature Exhibition, Frankfurt Book Fair, Book Arsenal, Publishers’ Forum, Intermezzo Short Story Festival, etc. 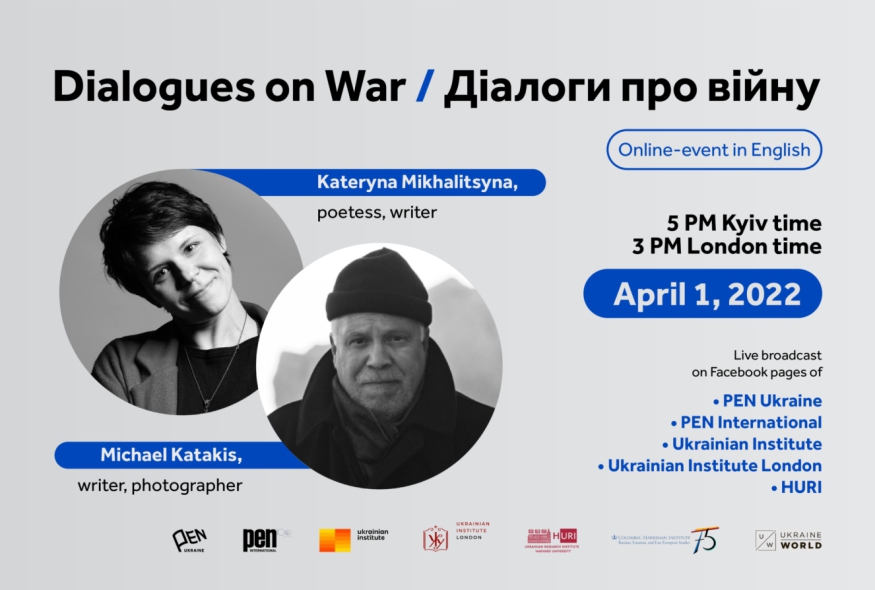